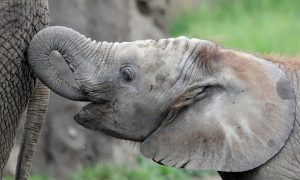 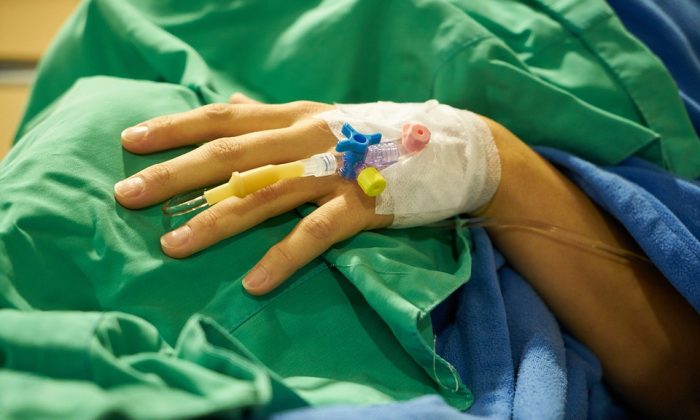 Stock image of a patient in a hospital bed. (Engin_Akyurt/Pixabay)
US News

Around 16 students at school in Indianapolis, Indiana, were sent to the hospital after they reportedly received insulin shots instead of a tuberculosis skin test.

Medical personnel from Community Health Network injected 16 students in Lawrence Township with a small dosage of insulin by accident, WTHR reported on Sept. 30.

When the medical error was discovered, the students were taken to nearby hospitals. Their parents were notified, according to the report.

The school district confirmed the incident at the McKenzie Center for Innovation and Technology and said personnel from Community Health Network were involved, reported the Indianapolis Star.

Doctors told the Fox affiliate that someone who is given an insulin dose can become hypoglycemic, which is when blood sugar drops. “The worst case would be people can get shaky, sweaty, they can pass out, they can have seizures. And sometimes, if it got really low, it could be serious,” said Community North Doctor John Kunzer.

Knowles told the station that her daughter was taken to a medical facility for five hours of testing and observation.

“You have to know what you’re doing,” Knowles said. “You’ve got people’s lives in your hands. Because they could have died, my daughter could have died. So yes, I’m very angry.”

Kunzer said that “mistakes can happen” in the healthcare industry.

“And this individual disclosed it and we took immediate action to ensure the safety of the children,” he added to the Fox station.

School district spokeswoman Dana Altemeyer told the paper that the students who were involved are part of the CNA/biomedical sciences program and have to get a TB test before partaking in certain programs.

“As soon as the error was discovered, and working closely with Community Health Network, immediate action was taken to care for those students. As a precaution, all 16 students have/will be transported to area hospitals for observation. Students transported were accompanied by McKenzie staff and district personnel. All parents have been notified,” she said.