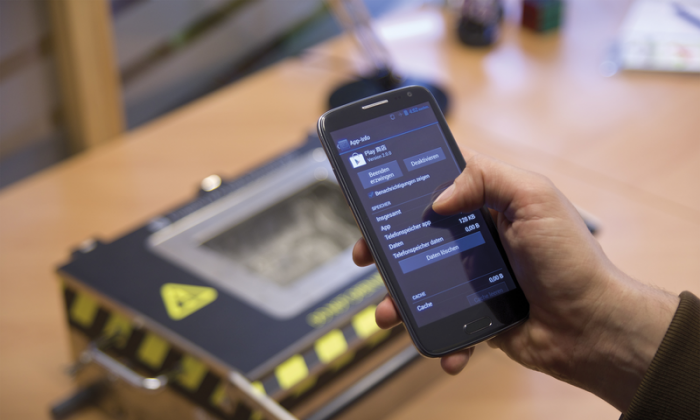 A Generic Star N9500 is analyzed by researchers in a photo from German security company G Data. The company found spying software pre-installed on the Chinese-made smartphone. (G Data)
Tech

A new report published by Alcatel-Lucent’s Motive Security Labs division says that no less than 16 million mobile devices were hit by malware last year, ZDNet reports, which is an increase of 25% compared to 2013 — comparatively, last year malware infections rose by 20% across the board.

DON’T MISS: This terrifying iOS malware could infect your iPhone without a jailbreak

The company says the malware infection rate is at 0.68% for mobile devices, which comes to around 16 million devices worldwide. Downplaying malware infections at its annual Google I/O developers even last year, Google hinted that just 0.5% of total active Android devices might have a malware problem, a percentage that amounted to about 5 million gadgets, according to Google’s own stats at the time.

Motive Security Labs says that mobile spyware was on the rise last year, with six such apps found to be hunting for personal information — including a phone’s location, incoming and outgoing calls and text messages, email and web browsing.

The report says that in the second half of 2014 alone, there were as many Android devices infected with malware as Windows laptops.

Meanwhile, the research showed that less than 1% of infections affected iPhone and BlackBerry smartphones.