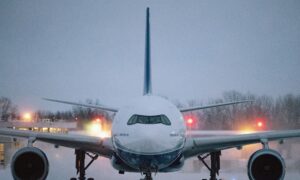 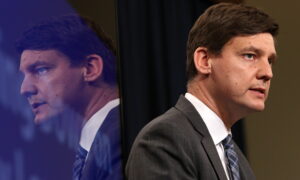 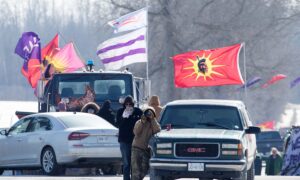 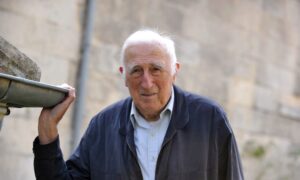 16 Injured Due to Possible Chemical Leakage in Brampton

Sixteen people were reported to be suffering from respiratory issues following a possible ammonia leakage in Brampton on the morning of June 24.

According to the Peel paramedics’ Twitter feed, they received a call from an address on Orenda road in Brampton at 5 a.m.

They said they were sharing the call with Toronto Medics because of the multiple patients onsite at the possible chemical leak.

Brampton Fire Emergency Services got a call at around the same time, and both were on the scene at the building, which fire officials referred to as a “plant.”

Shortly after their arrival, they assessed the workers for any respiratory issues caused by the possible ammonia leakage.

Brampton Fire Services then made a follow-up tweet at 5:16 a.m. saying that the plant employees were evacuated and all 85 of them were accounted for.

Several workers are being treated for respiratory issues.

The Peel Police, who arrived around 7:40 a.m., said eight people were treated onsite while the other eight were transported to hospital for further treatment.

Peel paramedics said on Twitter that all the patients treated onsite had been transported to local hospitals. All 16 had respiratory issues due to the ammonia leakage. However, the respiratory issues ranged from minor to moderate and no one suffered any serious injuries.

The leakage has since then been brought under control and contained within the inside of the building only. Crews have since been clearing the scene where the leakage happened.

Zoom buses from Brampton Transit are parked nearby to provide shelter for the evacuated employees.

Peel paramedics took the time to thank Toronto Medics, who dispatched its units to help with the incident, saying on Twitter, “it’s always nice to have that assist.”

Ammonia is a colourless gas and exposure to the chemical in the air will lead to immediate burning of the nose, throat, and respiratory tract, which can cause respiratory distress or failure.