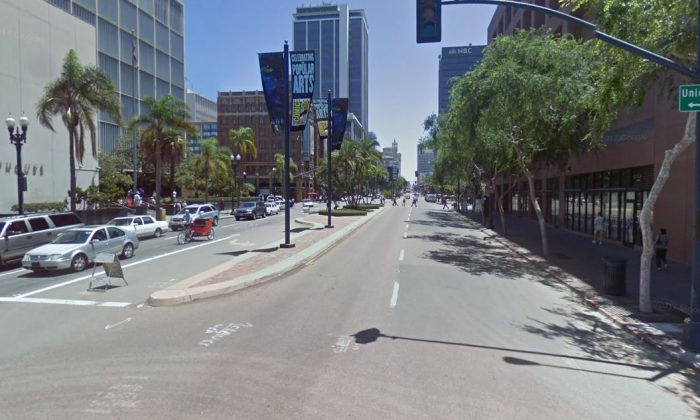 At least 421 people have been sickened and 16 have been killed during an outbreak of Hepatitis A in San Diego as of Sept. 12, 2017.

Some 292 people of the 421 were hospitalized due to the illness, according to the San Diego County Health and Human Services Agency’s latest figures, released Tuesday.

“This is an outbreak of unprecedented proportion, and we have not seen an outbreak of this nature as relates to hepatitis A before,” said Dr. Wilma Wooten, San Diego County’s public health director, CNN reported.

Most of the infections—65 percent—are occurring among homeless people, those who use illegal drugs, or both. Another 23 percent of cases occurred in people who associate with homeless people, Wooten explained to the news network.

“Basically, if an individual is infected with hepatitis A and they use the bathroom and don’t wash their hands, and then they can spread or contaminate the environment: door handles, ATMs or whatever they touch,” Wooten said.

Symptoms of the illness—which can be “mild to severe”—can include “fever, malaise, loss of appetite, diarrhea, nausea, abdominal discomfort, dark-colored urine, and jaundice,” according to the World Health Organization.

Wooten was forced to declare a state of emergency in the county on Sept. 1.

“The local emergency was declared to increase and heighten awareness of the seriousness of the outbreak,” she said.

Mike Saag, a professor of medicine at the University of Alabama, Birmingham, told the broadcaster that San Diego’s bleaching approach is a reasonable one.

“If there’s a sanitation problem, then the thing to do is clean up the area, and bleach is probably the best disinfectant that we have for this type of viral infection,” he said.

Wooten, meanwhile, added that more than 21,000 people have been vaccinated.

According to the World Health Organization, the risks are higher where there is:

According to San Diego officials, here is how it’s transmitted: