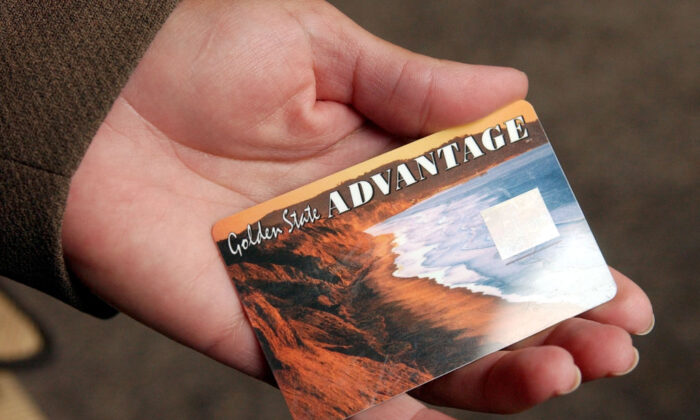 LOS ANGELES—Sixteen people have been charged in an alleged massive electronic benefit transfer fraud scheme in which funds that were intended for families in need were siphoned off, Los Angeles County District Attorney George Gascón announced Sept. 6.

Prosecutors say the case involves the theft of private account information of California EBT (Electronic Benefit Transfer) card holders, the creation of illegal, cloned cards with victims’ account information, and the withdrawal of large cash amounts from those accounts at ATMs. That left legitimate cardholders without funds in their accounts when they would later try to make purchases, according to the District Attorney’s Office.

“Stealing hundreds of thousands of dollars intended to feed children and families is nothing short of disgusting,” Gascón said in a statement announcing the charges. “Let this be a warning to those who wrongly believe they can steal from the taxpayers of California without consequence that we will work with businesses and law enforcement to identify and stop these organized criminal operations.”

All of the defendants pleaded not guilty Tuesday and were released on electronic monitoring, according to the District Attorney’s Office.

Officials also seized $130,000 in cash and more than 300 cloned cards with an estimated value of $400,000, according to the District Attorney’s Office.