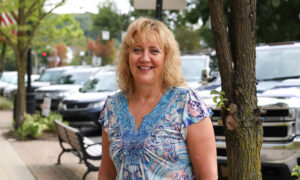 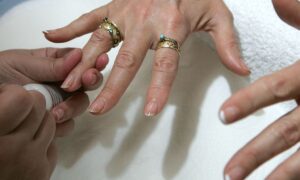 Sixteen people are facing charges following a human trafficking investigation at hotels in Beaver County, Pennsylvania, over the weekend, officials announced on Wednesday.

“Human trafficking is a serious problem in too many of our communities,” FBI Pittsburgh Special Agent in Charge Michael Christman said in a statement. “The trauma caused by traffickers to their victims is inexcusable.”

Many of the 16 people who were charged were not from Beaver County, said Lozier.

The victims of trafficking are “being coerced into the world of prostitution to provide access to drugs,” Lozier told the paper. “In these cases, the person we’re looking to arrest, usually, is a male who is being sexually serviced against the law. And we’re looking to identify an individual who may be trafficked and trapped in that scenario to take them out of that situation and provide services as we identify if they have been trafficked.”

“Funding and resources have been very limited to address these challenges due to taxes paid by the hotels going to the Beaver County Tourism Department,” he said in a statement, according to TribLive.

Beaver County is located near Pittsburgh.