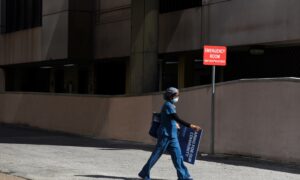 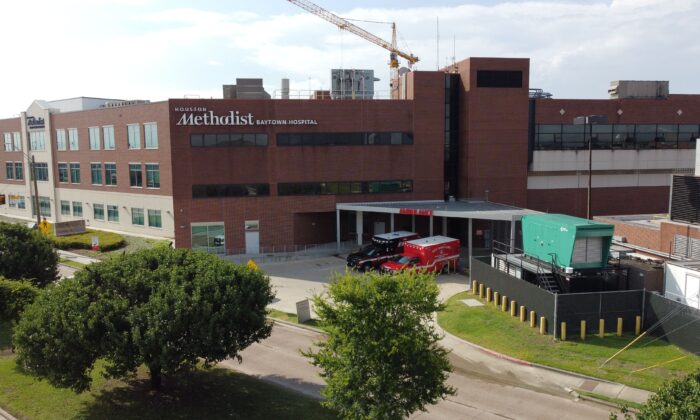 A hospital system in Texas has fired every worker who didn’t get a COVID-19 vaccine or receive an exemption.

A Houston Methodist spokesperson told The Epoch Times in an email that 153 employees were fired on June 22 or quit during the previous two-week period.

Houston Methodist announced earlier this year that employees would need to get a COVID-19 vaccine or apply for an exemption. Those who chose neither option would face termination.

Executives who refused to comply were fired in April. The latest round of terminations by the hospital was frontline employees, Jared Woodfill, an attorney representing the now ex-workers in a lawsuit challenging the mandate’s constitutionality, told The Epoch Times.

“They had until yesterday to capitulate and to submit to the experimental vaccine. And if they chose not to give in, then they were terminated,” he said.

“Many of my clients actually contracted COVID as a result of treating COVID-positive patients, and the thank you that Methodist Hospital gives them now is a pink slip.”

“One hundred percent of our employees and physicians are now vaccinated or received an exemption,” a hospital spokesperson told The Epoch Times.

Jennifer Bridges, who was a nurse at Houston Methodist, confirmed on June 23 that she has been fired.

“Completely happy about it. I’ve lost all respect for Methodist. Ready to move on with my life,” she told The Epoch Times in a text message, adding that she has already started at a new job.

The firings came after U.S. District Judge Lynn Hughes, a Reagan appointee, declined to block the vaccine mandate. Woodfill has filed an appeal to the U.S. Court of Appeals for the Fifth Circuit. A briefing schedule hasn’t yet been set for the appeal.

The plaintiffs argue that the mandate violated federal and state law in part because none of the vaccines currently being administered in the United States have been fully approved. All three are being used under emergency authorization.

The lawyer said wrongful termination lawsuits will be filed in the near future.