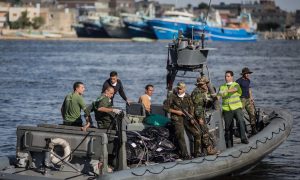 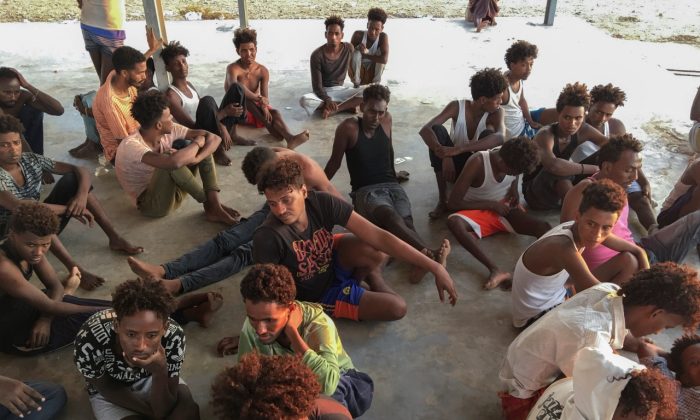 CAIRO—Up to 150 Europe-bound migrants, including women and children, were missing and feared drowned on July 25 after the boats they were traveling in capsized in the Mediterranean Sea off Libya, the country’s coast guard and the U.N. refugee agency said.

A top U.N. official described the shipwreck as “the worst Mediterranean tragedy” so far this year.

Around 137 migrants were rescued and returned to Libya, he said, and the coast guard has recovered just one body so far.

Charlie Yaxley, a spokesman for the U.N. refugee agency, said 147 had been saved.

“We estimate that 150 migrants are potentially missing and died at sea,” he said. “The dead include women and children.”

Yaxley added that so far this year, one person has died on the route from Libya to Europe for every six people that reached Europe shores.

In January, some 117 died or went missing off Libya’s coast and around 65 people drowned after their boat sank off the coast of Tunisia in May.

After the uprising that toppled and killed longtime dictator Moammar Gadhafi in 2011, Libya became a major conduit for African migrants and refugees seeking a better life in Europe.

Traffickers and armed groups have exploited Libya’s chaos since his overthrow, and have been implicated in widespread abuses of migrants, including torture and abduction for ransom.