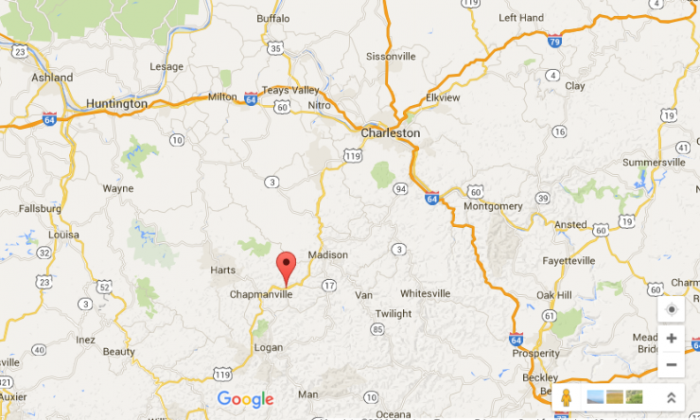 The bow and arrow incident took place in Manila, just outside Chapmansville in West Virginia. (Google Maps)
US

A middle school student in West Virginia was killed over the weekend during a dangerous game involving a bow and arrow.

It’s believed at least three kids were participating in the game.

He was struck in the head and rushed to the hospital, where he was later declared dead.

Fairchild was a student at Chapmanville Middle School.

Grief counselors and a pastor have been dispatched to the school to help other students deal with the death, reported WCHS-TV.

It’s believed at least three kids were participating in the game.