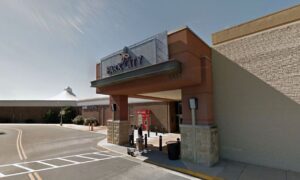 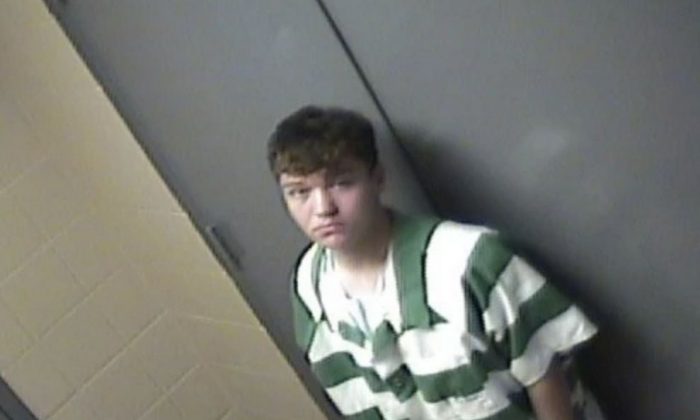 15-Year-Old Pleads Guilty to Killing Couple Who Raised Him

Justin Staton, an Arkansas teen, pleaded guilty to killing and robbing the couple who raised him, according to reports this week.

Staton, who is now 15, pleaded guilty to two counts of first-degree murder and other charges relating to the 2015 slayings of Robert and Patricia Cogdell, both 66, the Arkansas Democrat-Gazette reported. He was sentenced to 35 years in prison after he entered his plea.

Staton, who was 14 when the killing took place, was charged as an adult.

Prosecutors say that Staton, 18-year-old Hunter Drexler, and two others fatally shot the Cogdells at their home in Conway on July 21 of last year. They had been Staton’s legal guardians since 2010. They had thought Staton was their grandson until genetic testing found that their son, Shane Cogdell, wasn’t his father.

Judge Troy Braswell, in the hearing, said despite the findings, the Cogdells loved Staton as their own son.

“I hope for every day for the rest of your life, you think about them, because they loved you … and the thanks you gave them was murder,” Braswell told Staton in court, according to the paper.

The Washington Post reported that the boys’ plan was a “robbery-and-murder scheme” that was created by teens staying in a juvenile jail.

“This is tragic for everybody,” Staton’s attorney, Gina Reynolds, told The Post. “My client has provided information to the prosecutor and in exchange for that, he was offered this plea deal. We hope that this eventually manages to give the family some peace.”

Attorneys reached a plea agreement after Staton provided the prosecutor’s office with the pass-code to his iPod, meaning that text messages between he and Drexler about the killings would be accessible.

The messages gave “substantial information” that linked Drexler to the killings.

“The state believes it has determined what the appropriate pyramid of culpability is related to the 4 defendants in the case and the Staton plea is the first step pursuing that theory of the case,” 20th Judicial District Prosecuting Attorney Cody Hiland told The Post. “As the result of information obtained from the plea, the state hopes to bolster its position relative to the other defendant(s) in this matter and hopefully bring some measure of justice in the death of two of people whose only crime was loving their grandson.”

@ConwayPolice names 14 yo grandson of couple as suspect in their murders/Robert & Patricia Cogdell were shot to death pic.twitter.com/o00RxCT9bX

Drexler bought the guns and both he and Staton were “armed with guns in the killing of Robert and Patricia Cogdell,” say court documents.

Later, “Hunter Drexler wrapped the body of Robert Cogdell in a rug and Justin used a front loader to move his body to the tree line on the property,” the documents add. The machine was used to move Patricia Cogdell’s body as well.

The two then went to Walmart and “paid over $700 in cash for a cell phone and prepaid minutes,” using the Cogdells’ money they had taken.

Reynolds tried to explain the case to The Post.

“I hope that nobody would ever judge somebody by the worst thing they ever did,” Reynolds said. “You may not understand or it may not be explainable, but people do bad things sometimes.”

She later noted: “Any parent wants to say, ‘Oh my child would never be in this situation,’ but I’ve been doing this for a little while, and you can never tell.”