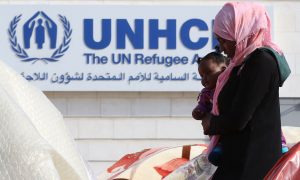 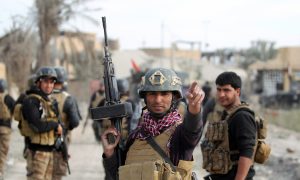 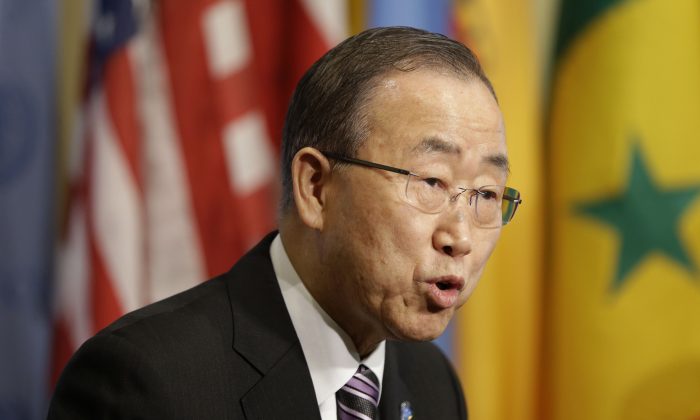 15 Countries in Arrears to UN, Including Venezuela, Lose Vote

UNITED NATIONS—Secretary-General Ban Ki-moon has informed the General Assembly that 15 countries including oil producer Venezuela are in arrears in paying their annual contribution to the U.N. regular budget, which means they can’t vote in the 193-member world body unless there are exceptional circumstances.

Ban’s letter dated Monday and circulated Friday also included Iran, another major oil producer, which was under U.N. sanctions over its nuclear program until last Saturday, when they were lifted. But Assembly spokesman Daniel Thomas said Friday that Iran “just paid,” so it can now vote.

The loss of voting rights in the General Assembly is perhaps most embarrassing for Venezuela, which is currently a member of the Security Council and will hold its rotating presidency next month. Being in arrears does not affect its voting right in the council, but being on the list can be seen as a loss of status at the U.N.

Venezuela’s Foreign Ministry did not immediately return a request for comment on its lost vote in the General Assembly.

Venezuela is in economic meltdown. The economy shrank 10 percent last year, according to the International Monetary Fund, and inflation is running well into the triple digits. The country relies on oil for almost all of its export earnings, and its already severe shortage of dollars has gotten exponentially worse as the price of oil has cratered.

The government blames its lack of hard currency on right-wing enemies of the state who it says are purposefully trying to sabotage the economy.

The secretary-general’s letter notes that the General Assembly can permit member states to vote “if it is satisfied that the failure to pay is due to conditions beyond the control of the member.”

The assembly did pass a resolution giving five poor and conflict-torn countries on the list the right to vote during the current session which ends in September—Comoros, Guinea-Bissau, Sao Tome and Principe, Somalia and Yemen.

The letter gives the minimum payment that the nine other countries must make to have their voting right restored.

The amounts range from just under $3 million for Venezuela and $2.1 million for the Dominical Republic to $2,155 for Saint Vincent and the Grenadines and $1,360 for Burundi.

The five other countries that have lost their voting rights are Bahrain, Libya, Mali, Marshall Islands and Vanuatu.