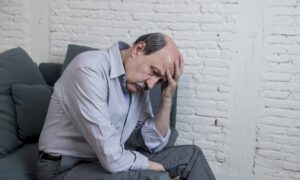 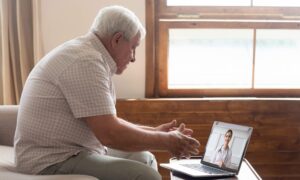 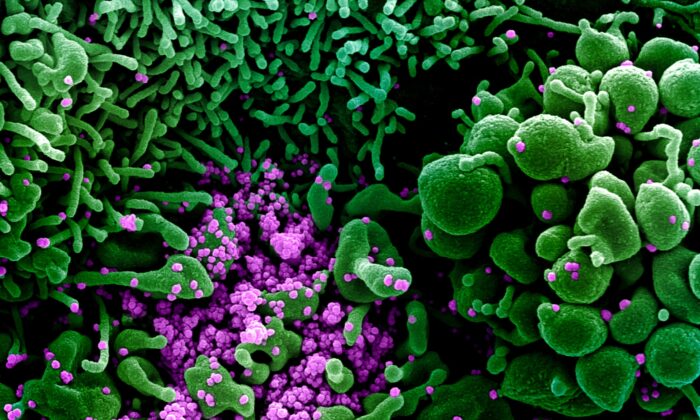 'The full spectrum of disease is not yet known,' NYC health official says
By Tom Ozimek
Print

Fifteen children, aged 2 to 15, many of whom had COVID-19 and were recently admitted to New York City hospitals, have been diagnosed with a mysterious illness that includes features of shock and Kawasaki disease, New York health authorities said.

In a May 4 release (pdf), the city’s Health Department described the unknown disease as a “multisystem inflammatory syndrome potentially associated with COVID-19.”

Demetre Daskalakis, the deputy commissioner of the agency’s Division of Disease Control, wrote in the statement that “the full spectrum of disease is not yet known.”

The same condition was recently reported by British authorities, who on April 27 published a bulletin (pdf) noting a small rise in the number of cases of “critically ill children presenting with an unusual clinical picture,” Daskalakis noted.

The British notice, issued by the Paediatric Intensive Care Society (PICS), said many—but not all—of the children tested positive for COVID-19, and cited NHS England, the national health service, which said in an alert that “the cases have in common overlapping features of toxic shock syndrome and atypical Kawasaki disease with blood parameters consistent with severe COVID-19 in children.”

The NHS alert stated that abdominal pain and gastrointestinal symptoms have been a common feature of the new illness, as has heart inflammation.

NYC Health said that all 15 children had symptoms of fever, either measured or subjective, and more than half of them reported rashes, abdominal pain, vomiting, or diarrhea. Some had respiratory symptoms.

Ten of the 15 children tested positive for COVID-19 or had positive antibody tests. Polymerase chain reaction testing showed four positives, and 10 negatives, while serology tests showed six positives among the ones that initially flagged negative in the polymerase test.

While none of the 15 children in New York with the unknown syndrome died, all of the ones admitted to intensive care needed either cardiac or respiratory support, or both. Health authorities said over half needed blood pressure support and five had to be put on a mechanical ventilator.

Health authorities urged parents who suspect the inflammatory syndrome in their children to seek medical attention immediately, as “early diagnosis and treatment of patients meeting full or partial criteria for Kawasaki disease is critical to preventing end-organ damage and other long-term complications.”

Kawasaki disease, with symptoms that can include high fever and peeling skin, causes swelling in the walls of medium-sized arteries throughout the body, according to the Mayo Clinic. The disease, sometimes called mucocutaneous lymph node syndrome, primarily affects children. The inflammation it causes tends to affect the coronary arteries, which supply blood to the heart.

Seeking to reassure worried parents, PICS said in its notice that serious illness as a result of COVID-19 seems very rare in children.

Meanwhile, the National Institutes of Health said on May 4 it has started enrolling participants in a study to find out the infection rate of COVID-19 in children and their families in the United States.

The government-funded study, which will be conducted completely remotely, looks to determine how many children infected with the virus develop symptoms of the disease.

The study also looks to determine whether there are differences in the rates of infection between children who have asthma or other allergic conditions and children who do not.

Fauci, also a member of the Trump administration’s coronavirus task force, said the study seeks to determine if that’s because children are resistant to the infection, or because they are infected but don’t develop symptoms.