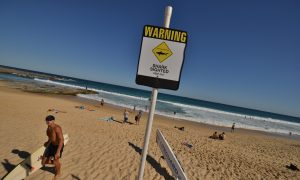 Sharks Aren't the Enemy. We Are
0 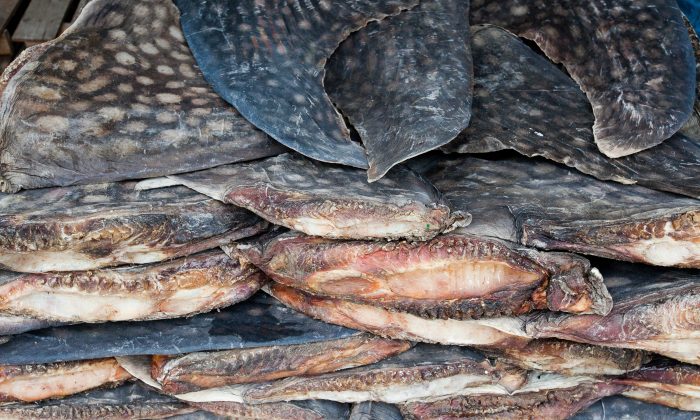 The U.S. Fish and Wildlife Services announced that around 1,400 pounds of shark fins were seized at Miami Port, according to multiple reports.

The shark fins were kept hidden in boxes in a ship that was docked at PortMiami in January 2019, according to the Miami Herald. The fins were found mixed among “non-protected” and “non-regulated” animal items, spread across 18 different boxes.

The items were likely from South America and headed for Asia, where shark fins are in demand as a delicacy and commonly used in soups.

According to officials, the total amount of shark fins would likely be worth around $700,000 to $1 million.

“The goal of this seizure is to protect these species while deterring trackers from using U.S. ports as viable routes in the illegal shark fin trade,” said Christina Meister, a spokeswoman for the Fish and Wildlife Service, according to the Herald.

According to Gavin Shire, Chief of Public Affairs at the U.S. Fish and Wildlife Service, the shipment of shark fins also violated the Lacey Act, a law dating from 1900 that banned the trafficking of illegal wildlife.

“This shipment violated the Lacey Act and included CITES listed species,” said Shire, according to CNN. “We are limited to what we can say about this as it is an ongoing case.”

CITES refers to the Convention on International Trade and Endangered Species, a list of wild animals and plants that are protected, including 12 different shark species.

No arrests have yet been made and the investigation is still ongoing, according to Meister.

The demand for shark fins has lead to a more than 90 percent decline in the shark population, including the hammerhead and oceanic whitetip, according to a study in Marine Policy. Every year, more than a million tons of sharks are caught, threatening nearly 60 percent of the world’s shark species.

“For shark fins, and other threatened luxury wildlife, only a tiny proportion could be managed sustainably, much of the international trade is uncontrolled or currently uncontrollable, laundering and poaching are rife, criminal networks are often involved and there is scant government or consumer appetite in major demand centers pushing for sustainable and legal trade,” according to the study.