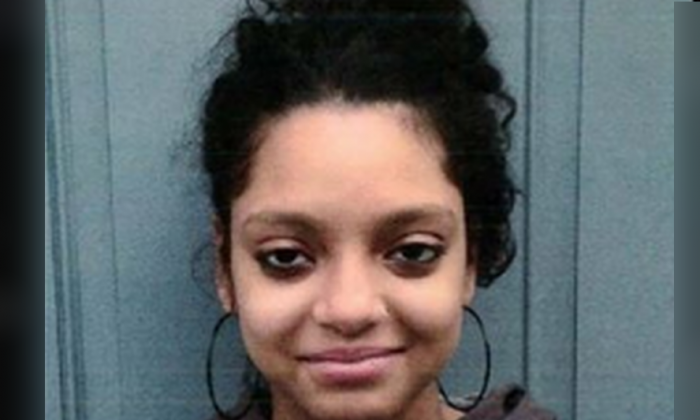 Nayeli Marquez, 14, was last seen at 7 a.m. on Sunday, June 26, the Spotsylvania Sheriff’s Office said in an alert. She requires medication.

Marquez is described as a runaway who was last seen at her residence in the Massaponax area in Spotsylvania County.

She’s 5’02” and weighs about 120 pounds, with black hair and brown eyes, officials said. Marquez also has a nose ring and pierced ears.

At the time, she had on a blue T-shirt with gold lettering, light blue jeans with rips, and black tennis shoes. She was carrying a bag of clothes.

Law enforcement said Marquez is known to frequent around the Alexandria, Arlington, and Fairfax areas.

Those with information about her whereabouts should call the Spotsylvania Sherriff’s Office at 540-582-7115.