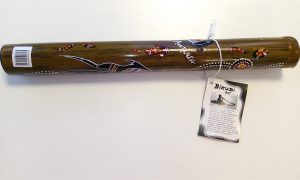 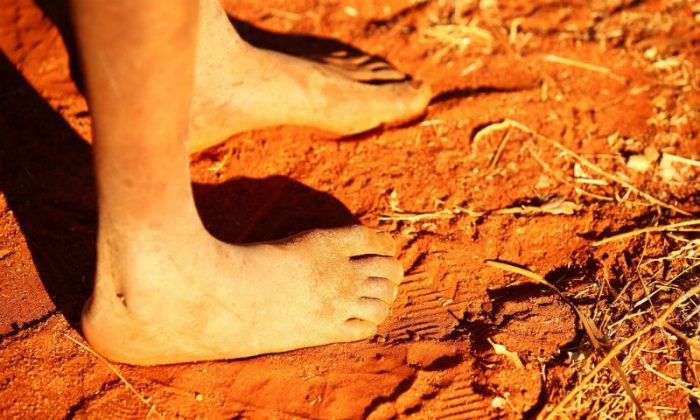 A 14-year-old school girl from Perth, Australia, took her own life after leaving a heartbreaking message on social media. (Mark Kolbe/Getty Images for AOC)
Australia

A teenage girl took her own life hours after sending her friends a message on social media in which she said she was being bullied.

Rochelle Pryor, 14, from Perth, Australia, was desperate for help after allegedly being bullied at school. She wrote to several friends, “Once I’m gone, the bullying and the ­racism will stop” before she attempted suicide, reported The Australian. It was late and only one friend replied to the message.

Her father found her unconscious in her bedroom hours later and she was rushed to Perth Children’s Hospital where she died nine days later on Jan. 10.

According to Rochelle’s mother, Wendy Paterson, the 14-year-old was involved in an altercation between a man and group of students near her school, Fremantle College, months prior to her death. The circumstances surrounding that incident, which occurred in August last year, are unclear, but Paterson said came home with severe cuts to her leg. After that incident, Paterson said her daughter’s mental health went downhill.

“After that happened, she was upset and scared and said she didn’t want to go to school anymore. She really went downhill,” Paterson told the newspaper. No charges were laid following an investigation, a police spokesperson said.

“There was racism involved—a lot of the time it was just random people who don’t ­realise what they’re saying,” Kyanne said.

Rochelle’s death highlights the disturbing wave of youth suicides affecting Aboriginal communities in Australia. Five girls all aged 15 or under, including Rochelle, have committed suicide in the past two weeks. Three were in Western Australia, one in Townsville, Queensland, and one in South Australia.

One 12-year-old indigenous boy in Queensland had also reportedly tried to commit suicide and was flown from Roma to a hospital in Brisbane on Jan. 14 where he was put on life-support.

The latest figures from the Australian Bureau of Statistics (ABS) shows suicide in the Aboriginal and Torres Straight Islander community has reached a crisis point, having risen 21 percent over the past decade.

Professor Pat Dudgeon from the University of Western Australia’s Poche Centre for Indigenous Health and School of Indigenous Studies believes young people need to be empowered with a sense of purpose.

“Something is happening with our young people where they don’t see a future. They don’t feel empowered, they seek that they are treated as second-class citizens,” Dudgeon told the National Indigenous Television (NITV). “I think we need to work hard to turn that around to give them a sense of purpose in their own lives, to help them come to that and to give them respect and value them.”

Gerry Georgatos, who leads the federal government’s indigenous critical response team, told The Australian that poverty and a lack of education are the main culprits for suicidal thoughts among indigenous children but that sexual assaults were behind one-third of cases.