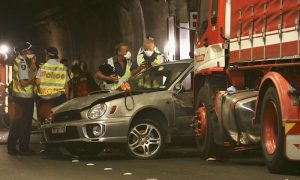 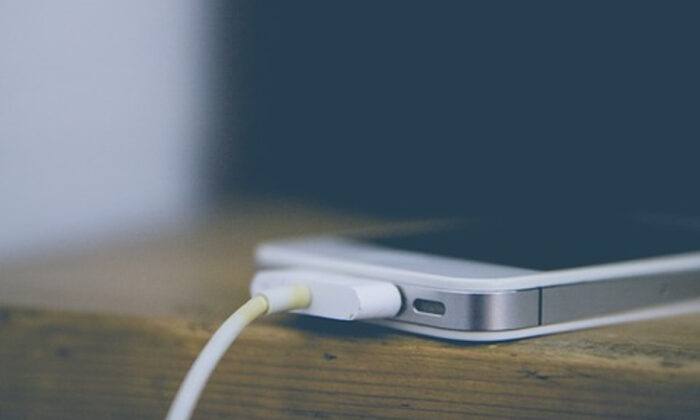 A 14-year-old schoolgirl died in Kazakhstan after she went to sleep listening to music on her cellphone that was plugged into a socket for charging.

Alua Asetkyzy Abzalbek was asleep in her home in the village of Bastobe in the country’s southeast when the cellphone exploded due to its battery overheating, reported the Indo Asian News Service.

The phone was placed near her head and the blast caused her severe head injuries, according to the police. The authorities didn’t disclose the brand of her phone.

“You were the best. We have been together since childhood. It is so hard for me without you. I miss you so much. You have left me forever,” wrote Dolasheva, according to the Daily Mail.

In a similar incident, a 22-year-old man was found dead in his apartment while holding his phone in his hands in Thailand. Authorities believe he was electrocuted while using the phone when it was being charged.

The young man who has not been named was in bed when the incident happened on May 26, according to the World of Buzz.

The man was reportedly waiting in his rented apartment in Thailand’s Nakhon Ratchasima province for a relative to arrive for a visit. Five hours after he died, his relative broke into the house when no one responded.

The relative found him dead with his finger “burst.”

The man is survived by his mother who described him as a hard-working person and said that since childhood he helped his parents sell vegetables in the local market, according to the Daily Mail.

In another incident, a 2-year-old toddler was killed in India on May 18 after she put a phone charger lead in her mouth that was still plugged into the electrical socket.

The electrocution happened while the child was playing in her grandparent’s home in Jahangirabad in the northern state of Uttar Pradesh, reported The Times of India.

The toddler, Shehvar, had traveled with her mother Razia to her maternal grandparent’s home on Friday.

Daily newspaper Hindustan Times reported that the child was immediately taken to a hospital but was pronounced dead.

“The family has not approached us with any police complaint, so a case has not been filed. However, if somebody approaches us for a complaint, it will be done according to the norms,” Akhilesh Pradhan, station house officer of Jahangirabad Police Station told The Times of India.

The Times of India and Hindustan Times reports contradict each other on the gender and age of the child, which couldn’t be verified.