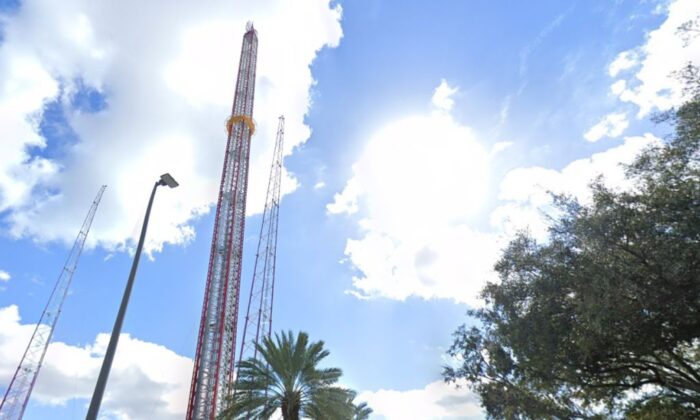 A 14-year-old boy died on Thursday after falling from the Orlando Free Fall at ICON Park, said the Orange County Sheriff’s Office in Florida.

“This death investigation is in its very early stages,” the sheriff’s office said in a news release, as reported by CNN. The office said that deputies were called to the park at around 11 p.m. ET, and the boy was later taken to the hospital, where he died from his injuries.

The Orlando Free Fall is described by its operators as the world’s tallest freestanding drop tower, according to its website.

“We operate the ride with all the safety precautions in mind. Everything is in place. And this is why we’re doing this investigation. We are working with those people investigating at this point,” said John Stine, the head of sales at Slingshot Group, which operates the ride, according to local media.

The Free Fall and an adjacent ride known as the Sling Shot will be closed indefinitely, he said.

Ritchie Armstrong, the head of Slingshot Group, told the Orlando Sentinel in January 2022—after the ride opened for the first time—that about 30 riders sit in the ride as goes to the top, rotates, then tits 30 degrees to face the ground before a moment of free-falling.

“It falls down free, detached from the tower, reaching speeds of up to 75 miles per hour before this beautiful magnetic braking system gives them a nice, smooth, slow stop, straight back down to the ground,” Armstrong said.

Other details about the incident were not provided. The identity of the boy was not revealed.