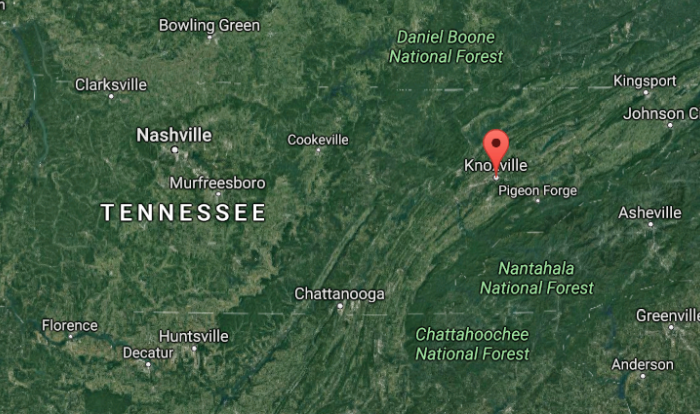 Police in Tennessee say a 13-year-old boy has been charged with murder in the fatal shooting of his 12-year-old brother.

Knoxville police said officers were called to the home Tuesday night and found the 12-year-old dead. A news release on the department’s Facebook page said it initially appeared that the boy shot himself. But it later became apparent that the death was a homicide.

The 13-year-old was charged Wednesday morning with first-degree murder and was being held in juvenile detention. The names of the brothers haven’t been released.

Knoxville Police Chief David Rausch told media outlets that the boys were the only ones home at the time of the shooting. He would not say how the boy got access to a gun.