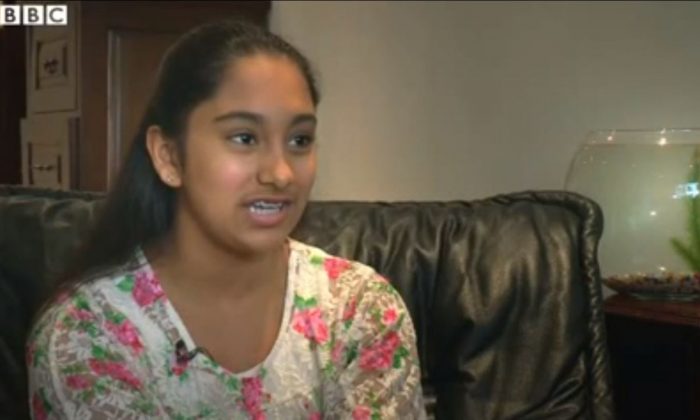 A 13-year-old with a 162 IQ–higher than scientists Stephen Hawking and Albert Einstein–lives in southwestern London.

Neha Ramu scored 162 on a Mensa test for people under the age of 18, reported the BBC. She is in the top one percent of the brightest people in the United Kingdom.

Any score topping 140 is in the category of genius, the broadcaster points out.

When she was interviewed, Ramu appeared to take the humble route.

“Stephen Hawking, Albert Einstein, they’ve achieved so much. It’s not right to compare me to them just because of my IQ,” she said, according to the Daily Mail. “If I don’t put in my effort and make use of my IQ then there’s no point in having it.”

Her mother said that she prefers to read and play chess, but she also likes to socialize with friends, watch television, and swim.

She wants to study neurology at Harvard University.