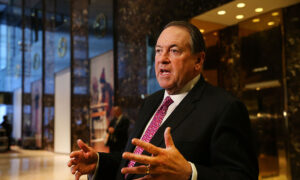 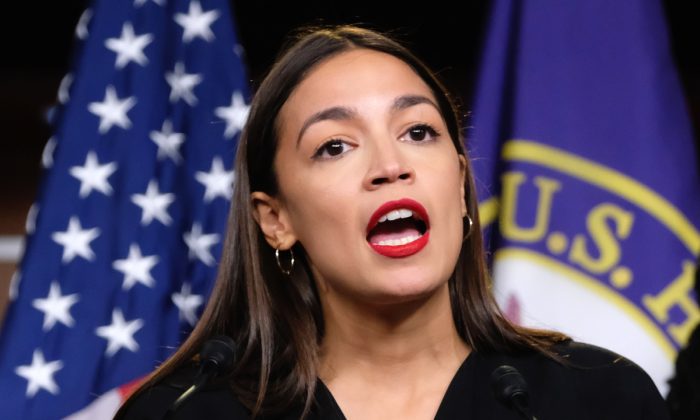 A number of GOP House members are urging Speaker Nancy Pelosi to require Rep. Alexandria Ocasio-Cortez (D-N.Y.) to retract her Twitter statement about Senator Ted Cruz (R-Texas), in which she said Cruz “almost had me murdered.”

Rep. Chip Roy (R-Texas) led 12 of his colleagues to write a letter to the Speaker about the issue and require that the self-described Democratic socialist apologize for the comment she made in the post last week.

In the Jan. 28 post, Ocasio-Cortez said she would not work with Cruz on the Robinhood Scandal because he was to blame for the Jan. 6 breach of the Capitol in which the New York representative claimed she was almost killed.

“I am happy to work with Republicans on this issue where there’s common ground, but you almost had me murdered 3 weeks ago. So, you can sit this one out. Happy to work w/ almost any other GOP that aren’t trying to get me killed. In the meantime, if you want to help, you can resign.”

Some of Ocasio-Cortez’s Republican colleagues say she went too far.

“It has come to our attention that Representative Alexandria Ocasio-Cortez sent out a tweet in which she accused Senator Cruz, in essence, of attempted murder,” the letter states. “We believe this is completely unacceptable behavior for a member of Congress to make this kind of scurrilous charge against another member, in the House or Senate, for simply engaging in speech and debate regarding electors as they interpreted the Constitution.”

“We ask you to call on her to immediately apologize and retract her comments. It is our sincere hope that we all stop this heightened rhetoric and move forward to actually do the work the American people sent us here to do,” they continue.

Ocasio-Cortez did not immediately return a request for comment.

The Speaker’s office did not return a request for comment about the GOP members’ letter, but she has criticized Republicans who stood up for President Donald Trump after the Jan. 6 breach.

In a Jan. 31 press statement, Pelosi went as far as comparing the Jan. 6 incident to the 9/11 terrorist attacks.

“At least in 9/11, it was unifying, and there was no question that everyone was sympathetic to those who lost their loved ones, their families, and the rest, and that we would get to the bottom of it,” Pelosi said.

During the Jan. 6 joint session of Congress where the Electors were being certified, two-thirds of House Republicans filed an objection against electors in states where irregularities were found related to the vote count.

According to a Congressional Research Service, the U.S. Constitution has a procedure under Section 15 “for making and acting on objections to the counting of one or more of the electoral votes from a state or the District of Columbia.”