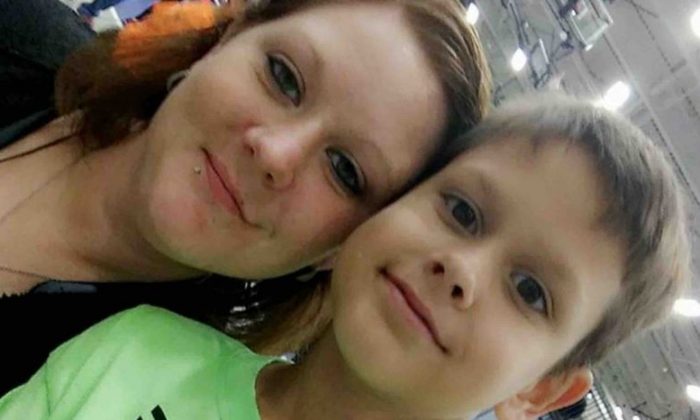 A 12-year-old boy came down with symptoms similar to the flu. A week later, he died.

“I’m a mom. I’m supposed to protect my kids, and I couldn’t,” Jessica Decent-Doll told WJBK.

She told the Times-Herald that her son, Michael, started vomiting at dinner on Jan. 9 and she took him to the hospital the next day.

Michael, however, didn’t appear to have the flu. When doctors tested him, it came back negative.

“The doctor said to keep an eye on him and keep giving him fluids,” his mother said. He was given an anti-nausea drug.

On Thursday, however, Decent-Doll went to wake her son up and he didn’t respond.

“When I came into his room he was on the floor. His eyes were open and he was looking at me,” she told WJBK. “The only way I can describe the way he looked is he looked like a fish out of water. A fish trying to breathe.”

Her husband performed CPR on the lad while emergency workers were en route to their home. He was pronounced dead at the hospital a short while later.

His family still doesn’t know the cause of death.

A fundraiser was created for the family, raising $10,000 for medical and funeral costs.

“Mikey was so full of life and so energetic he lit up the room with his smile. Just like his mama,” the GoFundMe says.