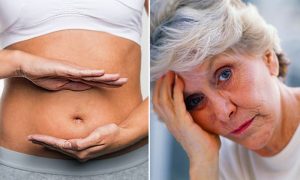 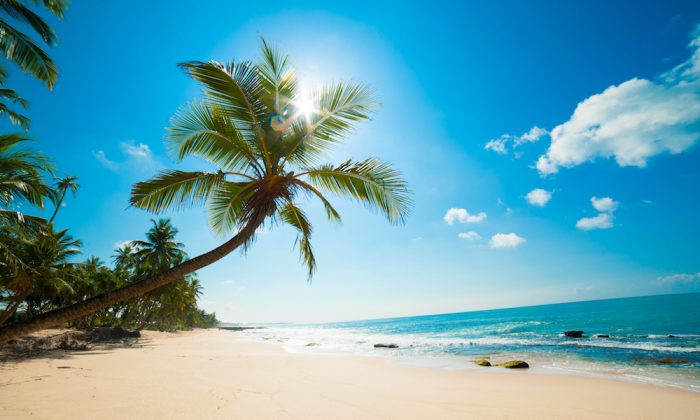 A 12-year-old girl is recovering after developing a life-threatening flesh-eating disease after she visited a beach in Florida.

Kylei and her family went to a beach in Destin, Florida, in early June, according to Fox59. After the family returned to Indiana, the girl began to feel pain in her leg.

When they got back, Brown recalled to WFLA, “Monday, we wake up to begin our day and Kylei wakes up and she has pain in her calf on her right leg.”

Later, “I had to put her on my back and carry her around,” she said.

Her leg was swollen and she had a fever, according to the report. Brown called a doctor, who told her to take the girl to the emergency room.

“When they told me we needed to go home and pack bags and get to Riley [Hospital for Children, in Indianapolis], my anxiety went from 0 to 110,” she told Fox59. “I knew something was wrong.”

Doctors believed she had a blood clot, but “her blood pressure was just continuously dropping,” Michelle told the station. “It was rough.”

Medical staff then figured out that she had necrotizing fasciitis, which is when soft tissue decays. It’s caused when bacteria enters the bloodstream and body.

“As they were doing the MRI, on her calf, they started to notice the infection had started spreading and running pretty rapidly through her body,” said Brown to WFLA.

Kylei then underwent emergency surgery to stop the infection, the Fox report stated.

“The emergency surgery was to hopefully save her leg, but more importantly to save her life,” Brown said. “If it wasn’t for the quick responses and aggressive treatments, we wouldn’t have her … It’s hard for me to think about if I had waited one more day, or even a couple more hours. We’re just very fortunate.”

According to WFLA, doctors found an infection behind her knee, which made her condition critical.

Kylei spent about a week in the hospital and was sent home, where she is now recovering.

“I’ve told my mom multiple times that I just want to be normal again, with my leg,” Kylei told the Fox affiliate.

Brown issued a warning to other parents to not let their children swim in open water with cuts and scrapes.

“It’s just so hard seeing friends and family on the beach having fun, because we were there doing the same thing and I almost lost her,” she said.

The concerned mother also posted photos of the girl’s infection on Facebook.

“The storms from the days prior had stirred up the ocean and it wasn’t as clear as it normally is. The water looked murky. We were only allowed in the water to our ankles because the waves were huge and the undertow was too dangerous. We made the best of it and had a great day at the beach,” she wrote on the social media site.

According to the Centers for Disease Control and Prevention, the aggressive infection kills one out of every three people who get it.

“Accurate diagnosis, rapid antibiotic treatment, and prompt surgery are important to stopping this infection. See a doctor right away if you have a fever, dizziness, or nausea soon after an injury or surgery,” the agency warns on its website.

It says that burns, cuts, scrapes, insect bites, surgical wounds, and puncture wounds can lead to the infection.