Here's What's Wrong With China's Report on US Human Rights
0 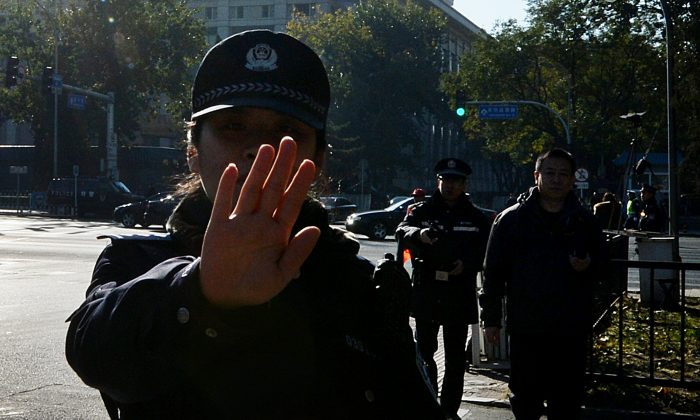 The call at the Human Rights Council follows recent disappearances of five Hong Kong residents associated with a publisher of books banned in China and the temporary detention of a Swedish man accused of training unlicensed lawyers there. The Swedish national disappeared from his holiday home in Thailand and later made a tearful appearance on Chinese state TV to say he surrendered over a 12-year-old fatal drunk driving case.

The Western countries denounced the “unexplained recent disappearances and apparent coerced returns” of Chinese citizens and foreigners to China.