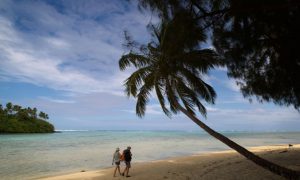 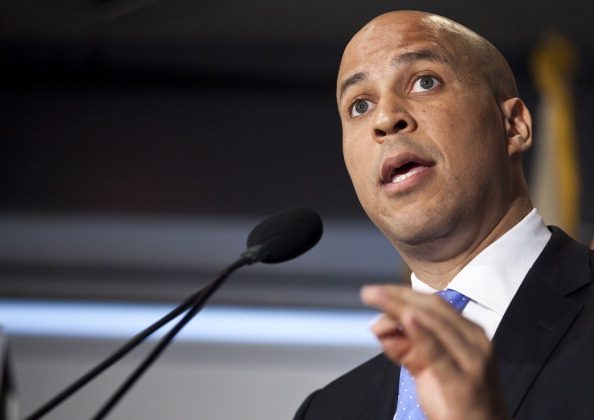 In a letter to the secretary of the U.S. Dept. of Interior (DOI) on Monday, March 9, 12 Senate Democrats asked the Hon. Sally Jewel to remove offshore drilling in the eastern shores of the Atlantic from the proposed plan for oil and gas leasing on the Outer Continental Shelf (OCS).

Strongly opposed to seismic testing in the Atlantic, which they believe is extremely harmful to marine life and the environment, the senators state that opening up the area is too premature. The National Oceanic and Atmospheric Administration has yet to determine the adverse impacts of seismic testing.

The National Oceanic and Atmospheric Administration has yet to determine the adverse impacts of seismic testing.

The senators, whose represented states include Connecticut, Massachusetts, and New Jersey, are not closest to the proposed drilling, but are concerned about the reach of a potential oil spill anywhere in the Atlantic. The proposed lease sale includes the coasts of Virginia, North and South Carolina, and Georgia. They said the BP oil spill had damaged 1,100 miles of coastline.

“As we saw with the BP Deepwater Horizon spill in the Gulf of Mexico in 2010, offshore oil spills can impact coastlines and the environment hundreds of miles from where the drilling occurred,” they noted.

The DOI announced its draft plan in January, touting President Barack Obama’s “all-of-the-above energy strategy to continue to expand safe and responsible domestic energy production,” as the impetus for the proposed lease sales.

We should first ensure that they are taking full advantage of the areas that are already open before seeking to open new areas.
— Letter to DOI

But the two-page letter admonished the DOI for losing sight of the tens of millions of acres of public offshore land already leased for drilling.

“When oil companies are currently warehousing leases in the Gulf that comprise an area nearly the size of Kentucky, we should first ensure that they are taking full advantage of the areas that are already open before seeking to open new areas.”

In closing, the senators urged the DOI to “protect our states’ economies and environment by eliminating any proposed oil and gas leasing offshore in the Atlantic.”

“Off shore drilling in the Atlantic is of great concern to me, but I’m pleased that the administration has heeded our call to give New Jersey residents the opportunity to voice their concerns,” said Sen. Booker