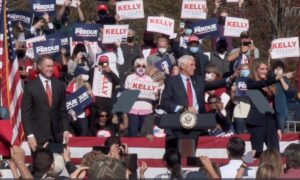 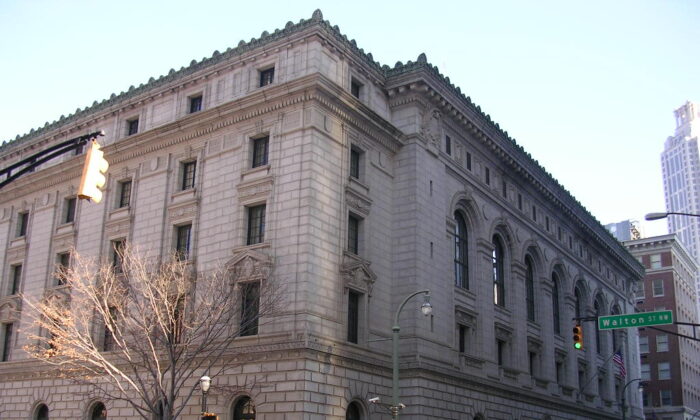 A legal battle over juvenile gay conversion therapy in Florida may be heading to the Supreme Court after the 11th Circuit Court of Appeals broke with two other appeals courts, ruling last week that therapists’ free speech rights prevail over the medical establishment’s opposition to the practice.

A three-member panel of the Atlanta-based 11th Circuit ruled 2–1 on Nov. 20 that the controversial practice of conversion therapy counts as protected speech under the First Amendment to the U.S. Constitution.

The 3rd Circuit and 9th Circuit have ruled the other way, creating what lawyers call a “circuit split.” Often, the Supreme Court agrees to review lower court rulings in order to resolve circuit splits and promote uniformity in the application of laws.

Critics, including various medical organizations, claim conversion therapy, which purports to convert homosexuals and bisexuals into heterosexuals, is harmful to the patient. They say it can lead to depression or suicide and doesn’t work because people are born with their own particular sexual orientation, which can’t be changed.

According to one of those critical groups, the Family Equality Council, 20 states—including California, New York, Illinois, and Virginia—ban conversion therapy for minors, though the laws don’t apply to religious providers.

In the case at hand, Boca Raton and Palm Beach County enacted laws in 2017 forbidding therapists from “engaging in counseling or any therapy with a goal of changing a minor’s sexual orientation, reducing a minor’s sexual or romantic attractions (at least to others of the same gender or sex), or changing a minor’s gender identity or expression—though support and assistance to a person undergoing gender transition is specifically permitted,” Judge Britt C. Grant wrote in a 47-page decision in Otto v. City of Boca Raton.

“These restrictions apply even to purely speech-based therapy,” she wrote.

The two therapists challenging the local ordinances argue that they interfere with their constitutionally protected right to speak freely with patients, she noted.

The plaintiffs are Robert Otto and Julie Hamilton, both of whom are licensed marriage and family therapists with practices in Palm Beach County, including Boca Raton. They provide counseling in the form of “talk therapy” to minors “who have unwanted same-sex attraction or unwanted gender identity issues.” Their patients often “presented with depression and anxiety due to internal conflicts over their sexuality or gender identity,” the judge noted.

While neither therapist claims to be able to “change” any person’s sexual orientation, they maintain that “through speech-based therapy, their clients who wish to do so can reduce same-sex behavior and attraction and eliminate what they term confusion over gender identity.”

Fines for providing the prohibited counseling in Boca Raton can be up to $500, and $250 in the rest of the county, with a fine of $500 for a subsequent offense.

Grant acknowledged that there is opposition to the therapy from “professional societies” such as the American Academy of Pediatrics, which has stated that gay conversion therapy “can provoke guilt and anxiety while having little or no potential for achieving changes” in sexual orientation.

“Although we have no reason to doubt that these groups are composed of educated men and women acting in good faith, their institutional positions cannot define the boundaries of constitutional rights,” the judge wrote.

“We understand and appreciate that the therapy is highly controversial,” Grant wrote.

The Supreme Court has repeatedly rejected efforts to clamp down on content-based speech regulation in professional settings, the judge wrote.

“As with other kinds of speech, regulating the content of professionals’ speech ‘pose[s] the inherent risk that the Government seeks not to advance a legitimate regulatory goal, but to suppress unpopular ideas or information,’” she wrote, citing previous precedent.

Judge Beverly Martin wrote a dissenting opinion, arguing that conversion therapy is “known to be a harmful therapeutic practice.”

The court majority “invalidates laws enacted to curb these therapeutic practices, despite strong evidence of the harm they cause, as well as the laws’ narrow focus on licensed therapists practicing on patients who are minors.”