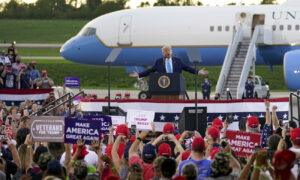 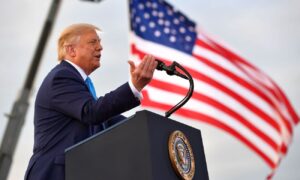 Police are looking for a suspect who shot an 11-year-old girl in the face in Bethlehem, Pennsylvania, according to a news release.

According to the release from the Bethlehem Police Department, the girl answered a knock at the door of her home at around midnight. When she opened the door, she was “shot in the face,” police said.

“The child victim is expected to recover from her injuries although she sustained significant facial trauma and is still undergoing treatment,” the office said. “We do not believe this to be a random act, although the victim was likely not the intended target.”

Officials are calling on residents to be extra vigilant and report any suspicious persons.

However, the department stressed: “We do not believe there is any increased danger to the public at large.”

The suspect is described as a possible male wearing a face covering.

Other details about the case, possible suspect, or motive are not clear.

Neighbors told WFMZ that they were woken up by several rapid-fire shots.

Another neighbor, Marcie Lightwood, called 911 and said that police arrived quickly. They stayed there until Thursday morning, according to Lehigh Valley Live.

Lightwood said that the neighborhood is typically quiet.

Anyone with information about the crime or the identity of the suspect can contact Det. Ruvolo at 610 997-7676 or the police department’s tip line at 610 691-6660. Callers may remain anonymous.