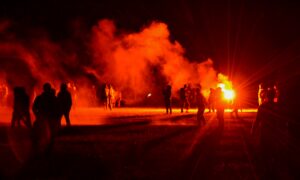 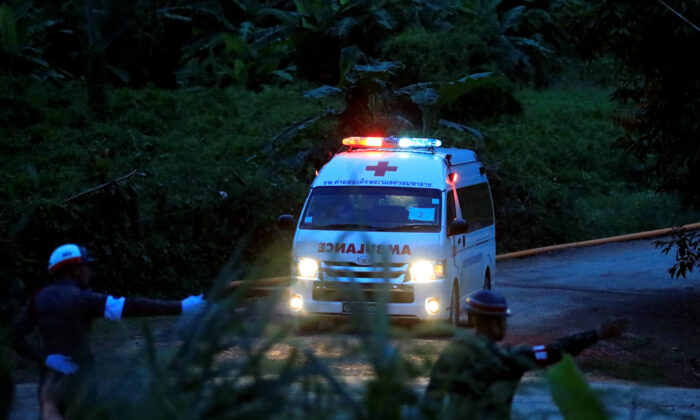 An ambulance in a file photo. (Soe Zeya Tun/Reuters)
Crime and Incidents

CORNING, Ark.—Authorities say a church bus collided Saturday with another vehicle on a northeastern Arkansas highway, sending at least 11 people to the hospital.

Clay County Sheriff Terry Miller said he believes there were 11 people aboard the Tennessee church bus, and that they were all taken to hospitals.

He said two of the church bus passengers were airlifted to hospitals in Memphis, while the others were taken to hospitals with either minor injuries or to be evaluated.

Miller did not have information on the number of people in the vehicle that collided with the bus.

He said the crash happened at about 1 p.m. along Highway 67 north of Corning.

“Apparently (the bus) was struck by another vehicle that caused the bus to veer off the road,” Miller said.

Corning is near Arkansas’ border with Missouri and about 170 miles (273 kilometers) northeast of Little Rock.