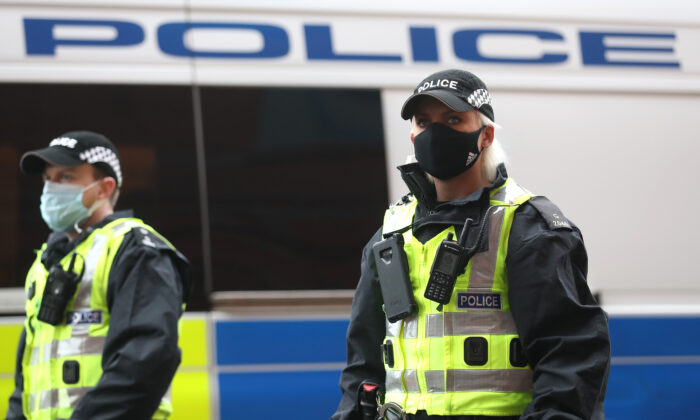 Eleven people from Glasgow, Scotland are set to go on trial next year accused of crimes ranging from sex abuse to violence and neglect associated with satanic witchcraft.

The accusations centre on two girls and a boy and date from between January 2010 and March 2020 at homes in the Maryhill, Townhead, and Craigend districts of Glasgow.

Seven men and four women were named at the High Court in Glasgow on Monday in a 14-page indictment listing 43 different charges.

Judge Lord Beckett said they would go on trial at the same court in September 2023.

Five others, who were also said to be involved, have since died.

The indictment claims a baby girl was put in a microwave oven in an attempt to kill her and all three children were forced to kill dogs and take part in seances.

All three children were allegedly raped at different times.