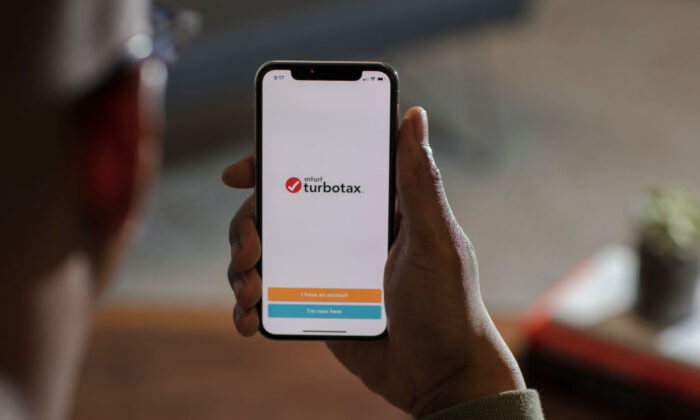 LOS ANGELES—Hundreds of thousands of California taxpayers will receive a total of $11.4 million through a $141 million nationwide settlement with Intuit, which was accused in a lawsuit of deceptively advertising its “free” online TurboTax products, it was announced on May 4 by the plaintiffs.

The lawsuit was filed by a coalition of 51 attorneys general, including California Attorney General Rob Bonta, as well as Los Angeles City Attorney Mike Feuer.

“Every year, millions of hardworking Californians put their trust in online tax filing services like TurboTax, following their step-by-step guides that promise to find taxpayers the best deals for little-to-no cost,” Bonta said. “Our investigation found that Intuit repeatedly and deliberately broke that promise.

“For more than a decade, Intuit used underhanded tricks and deceptive tactics to steer low-income and military taxpayers into paid products despite knowing that they qualified for free help. Today’s settlement is a critical step toward accountability, providing direct restitution for millions of taxpayers and preventing Intuit from lying and misleading their customers in the future,” Bonta added.

TurboTax offered two competing products labeled as “free” through TurboTax, which Bonta’s office said created confusion that helped it gain profits. One of the “free” products was through a partnership with the Internal Revenue Service and the other was a commercial product.

Intuit’s “Freedom Edition” product through the IRS Free File Program allows eligible filers to file for free, but in 2007 Intuit launched “Free Edition” that was only free for “simple returns.”

Meanwhile, Bonta’s office said that a large portion of taxpayers began the filing process using “Free Edition’ and was later informed after spending hours filling out their information that they owed $59.99, and sometimes more than $200, to TurboTax because their returns were not considered simple.

“We stood up for taxpayers who should never have been misled into paying for tax services they were entitled to get for free. But that’s what we allege happened here,” Feuer said. “Hundreds of thousands of customers now will get money back—and the practices we alleged at Intuit won’t be able to continue.”

The settlement includes $11.4 million for about 370,000 Californians and $141 million for nationwide customers.