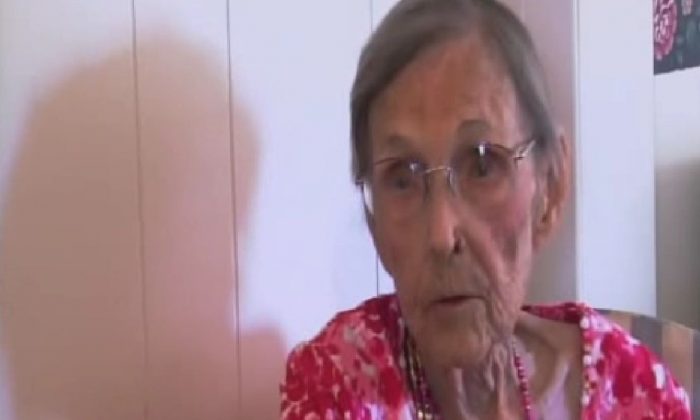 A screenshot of Bigcountryhomepage.com shows Pearl Cantrell, 105.
US

A 105-year-old woman has suggested that the secret to her longevity is eating lots of bacon.

Pearl Cantrell of Texas worked a long life consisting of lots of physical labor. She also had seven children.

“I love bacon, I eat it everyday,” Cantrell told NBC affiliate KRBC after she was asked what her secret is.

“I don’t feel as old as I am, that’s all I can say,” added Cantrell, who reportedly still dances.

Cantrell said that she could “eat bacon for every meal,” according to KRBC-TV.

“I want other people to eat bacon, I tell them too. My kids all eat it,” she continued.

Oscar Mayer told the station they visited with Cantrell.

“We’ve seen a lot of stories on the road, but nothing quite like this one, so we’re excited to be here. We know she’s an inspiration. Pearl is an inspiration for the community, and her friends and family. So we had to make a special stop here for her today,” Abraham Luna, with Oscar Mayer, told KRBC.