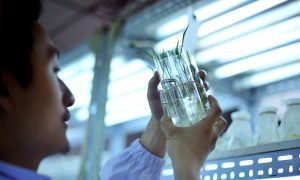 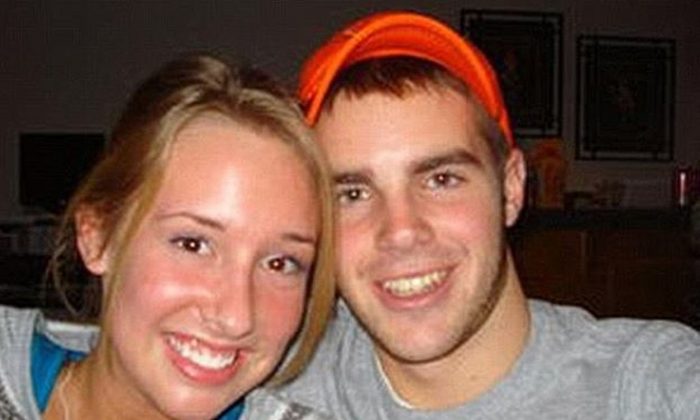 $100,000 Reward Offered for Information on Double Killing of Teenage Couple in National Forest

A $100,000 reward is being offered for information leading to an arrest in the 2009 double murder of a Virginia Tech couple in Jefferson National Forest.

Childs purse was missing, as was her phone, credit cards, camera, and college identification. None of these items have been found.

“We have new leads still coming in that we are pursuing,” Lt. Colonel Tim Lyon, director of the Virginia State Police Bureau of Criminal Investigation, said in a statement obtained by ABC.

“We have specific individuals we are interested in. We have DNA, and are working to take advantage of 10 years-worth of technological and scientific advancements in DNA testing and criminal databases.”

To help with the case, the state police set up a website with different ways to contact investigators. A tipline is listed, 540-375-9589.

Childs’ parents said at a press conference that she was a Christian who was homeschooled with her siblings by her mother.

“Before I could get up in the morning and have a cup of coffee, she would be like ‘okay mom, what are we going to do today?'” Laura Childs remembered, reported WDBJ.

Heidi Childs met Metzler at church and found they shared a love for music and playing the guitar in addition to both being of the same religion.  In 2008, they both decided to go to Virginia Tech.

“We just encouraged them not to go there as an entity,” said Metzler’s father Keith Metzler. “They did that.”

“I was a little nervous about her going and I remember her saying to me ‘Mom, it doesn’t matter where you are. If it’s your time to go, God is going to take you regardless.’ It’s really hard to think back on that,” said Laura Childs.

After arriving at school, they became a couple, spending much of their time together. Family members said the young couple went to Caldwell Fields to talk about Childs’ plan to switch to pre-med.

“They wanted to sit down together,” said father Don Childs. “They had their guitars and they were going to sing, talk, play music, and try to talk it out. That never happened.”

A Virginia Tech spokesman told ABC: “The university continues to hold Heidi, David, and their families in our hearts. Virginia Tech Police will remain engaged in the continuing investigation.”

Part of the renewed effort is the relaunch of a task force that years ago probed the case.

The Montgomery County Sheriff’s Office is heading the effort.

“We’re taking the lead on it but that doesn’t mean it’s not a task force. We’re still united,” Geller said.

Investigators said, at a news conference in 2012, both teens were shot with a .30-30 rifle. Metzler was dead inside his 1992 Toyota Camry while his girlfriend lay nearby.

The sheriff’s department said in 2012 the investigators found DNA evidence, but they had given no update since then.