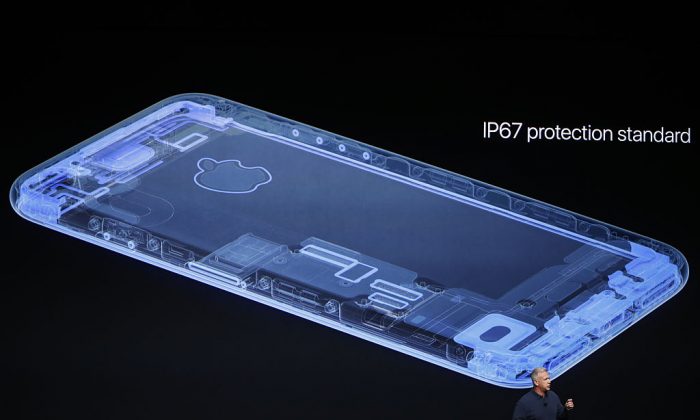 10 Years on, the iPhone Is Still a High-Tech Wonder

Apple’s iPhone has been leading the way in personal communication devices for a decade now.

When it was unveiled in January of 2007, it was one of the first phones with a touch screen. It didn’t need a stylus, and it had a keyboard big enough for adult-sized fingers.

Still, it wasn’t all that.

There was no App Store. It was a basic device and what’s worse, it only worked with the AT&T network. People who wanted to use other carriers couldn’t use it.

It was new, it was colorful—and it was Apple, so diehard Apple fans loved it. But overall sales were slow.

By year two though, the App Store had been introduced and the phrase “iPhone” was becoming synonymous with “smart phone.” The product was finally able to match the hype.

As time passed, the iPhone grew—it became larger, with more features, and starting with the iPhone 6, it had a camera on par with most digital point-and-shoots.

Despite all that, the iPhone runs second in the marketplace worldwide behind the various Android devices.

Still, the iPhone has its niche and always will.

“The iPhone isn’t going anywhere,” said Lindsey Turrentine, editor-in-chief of the influential electronics review site CNET. “It is a staple of how we all expect to be able to communicate in the future.”

The new iPhone 8 is due out this fall.

The new model is rumored to have 3-D mapping sensors, and augmented reality apps that will merge the real with the virtual.

With the way things are going for Apple, it seems likely that ten years hence, people will be celebrating another decade’s worth of iPhones.