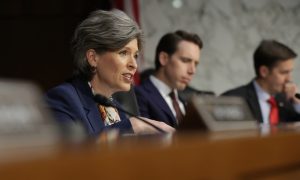 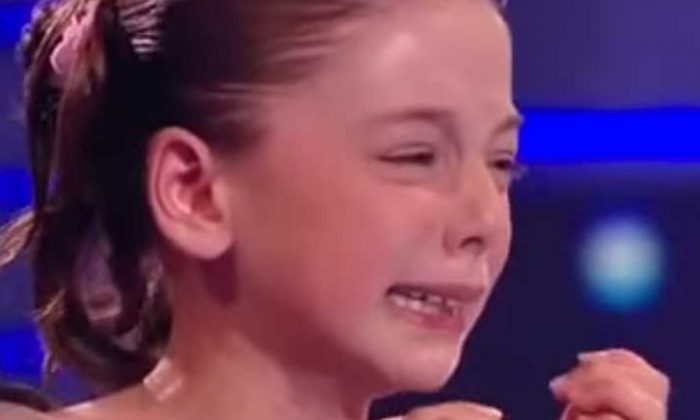 Holly Steel, 10, went through the early rounds of “Britain’s Got Talent” with ease.

Steel’s story again got traction this month after new photos emerged of her years after her performance went viral.

But when she went to sing, she froze in place and hit a block. She then suddenly burst into tears.

After forgetting the words to the song, Steel asked hosts Ant McPartlin and Dec Donnelly if she could sing it again.

She was told no due to TV scheduling and left her devastated, but host Simon Cowell “saved the day,” so to speak.

Cowell said that no matter what, he would find time for her to sing again.

Here’s what Britain’s Got Talent’s Hollie Steel looks like in 2019 https://t.co/6Rj1vWzQVt via @tellymix

Steel is still performing, according to The Mirror, and she was reportedly confirmed to be partaking in “Britain’s Got Talent: The Champions.”

In an interview this month, she said, “Before I went on to do it… I didn’t have my mum backstage and it was a bit like, this is new to me, it was live as well which was new to me.”

On Simon allowing her to sing again, she said, “I’m so thankful he did [make that happen], if he didn’t, I probably wouldn’t be singing now. I’m still singing, it’s my passion, so thank you Simon! It’s never happened before, how crazy is that, I pushed back the Ten O’Clock News.”