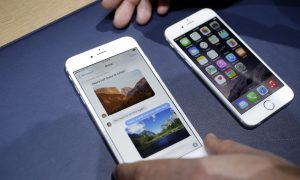 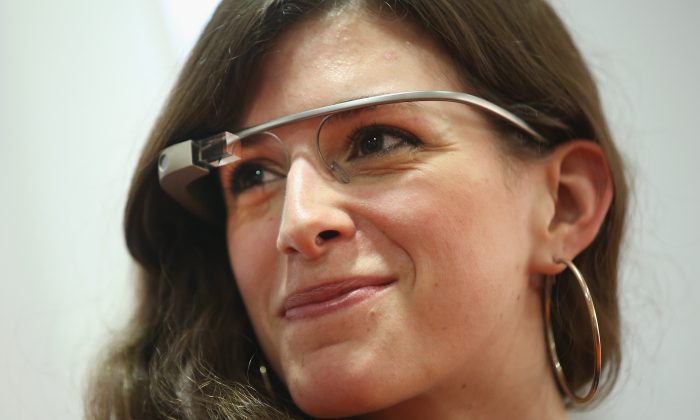 As 2014 fades into memory, a look back shows some tech products that were doomed to fail. Some of these tech fails are a mystery, others are obvious.

Smart watches have been a total tech fail both this year and last. Most of them are android based, but microsoft threw in its own tech fail version, naming it “band”.

Released in July and costing $199, by October they were chargering $1 with a 2 year AT&T contract. Amazon said they have $83 million worth of unsold Fire phones.

Apple’s iCloud was always touted as being very secure, but after their servers were comprised and celebrity photos dumped online, people are rethinking where they store their sensitive content.

Snapchat is a picture trading smartphone application. It is designed so swapped pictures are deleted after a certain period of time. Of course this lends people to take compromising photos, which have since ended up online.

It was revealed this year that Facebook has been altering the content of its user’s newsfeed. They would then follower these user’s subsequent posts to see what kind of effect an increase of positive or negative news in their feed would have on them. Their study concluded that viewing more negative news would make a user more likely to post negative posts, and vice versa with positive news.

The extremely short lived iOS update bricked the iPhone of those who downloaded it. Apple quickly pulled it and released a new version fixing these issues. Definite tech fail.

The application based ride share program has been involved in some serious scandal. Users have been assaulted or raped by drivers who don’t have to go through background checks like most Taxi drivers. Executive, Emil Michael, has been quoted as saying he should be “hiring a team of opposition researchers to dig up dirt on its critics in the media.” Uber has already been banned in several regions, with many court cases pending.

The wearable smartphone’esque google device has failed hard, nobody is buying them. Rumors of a 2.0 version in the works. Will it fail as horribly?

The $600 phone is too large for most smartphone users likes. It cannot be used with one hand and it’s just hideous. This is a heavy blow to the already hurting former cellphone giant.

The tiny cheap ($99) black box from Sony was supposed to compete with products like Chromecast ($35). Not supporting 1080p resolution and having a very low framerate and blurry graphics for vita games make this a 2014 tech fail.