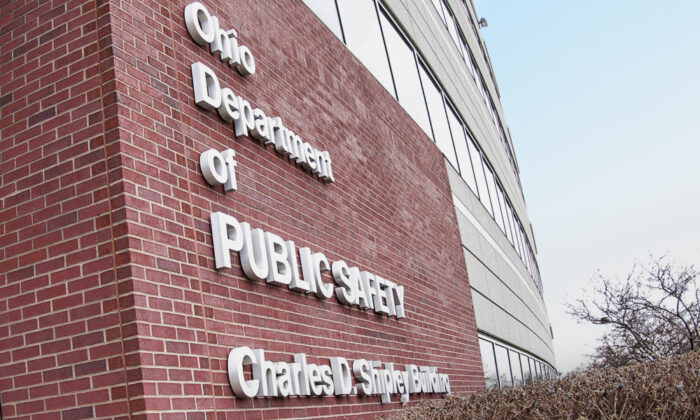 Ohio is spending up to $10 million in a move to reduce the backlog of court cases that has piled up mostly because of the COVID-19 pandemic.

The Office of Criminal Justice Services—which is under the Ohio Department of Public Safety—has begun accepting applications for the new program.

A total of $10 million is available to help courts reduce the time-to-disposition of pending matters, remove barriers to the timely resolution of cases, and apply creative solutions to improve case flow.

“This new grant program is part of Ohio’s comprehensive approach toward supporting every aspect of our criminal justice system,” DeWine said in a statement.

The program is part of the $250 million American Rescue Plan Act (ARPA), which DeWine and the Ohio General Assembly dedicated to first responders last year to help address issues caused by the pandemic, including increases in violent crime and decreases in staffing levels in criminal justice fields.

Grants can also be used to recruit court staff, fill vacancies, or reinstate positions that had been eliminated due to the pandemic.

Municipal or county courts, courts of common pleas, domestic relations, juvenile, and probate or appellate courts are eligible for one or two-year projects that can go back as far as April 1.

Court cases have been postponed or pushed back at least three times since the beginning of the pandemic in March 2020.

It happened again as recently as January 2021 when northeast Ohio’s Cuyahoga County experienced an increase in COVID cases, according to information from the Cuyahoga County Court of Common Pleas.

This has resulted in cases taking a longer expected amount of time for defendants and victims across the Greater Cleveland area.

Most in-person trials and court proceedings throughout Ohio resumed in April 2021, but some still were being held remotely.

Statistics in Cuyahoga County show that the cases filed, terminated, or completed are increasing.

In 2021, there were 11,046, according to the monthly reports completed by Judge Brendan Sheehan, who also is the administrator for the court’s judges.

“Since the court proceedings returned in April 2021, we’ve seen a steady stream of cases being resolved,” a worker in the Cuyahoga County Prosecutor’s Office told The Epoch Times on June 29.

Sherry Clouser, the administrator for the Lorain County Court of Common Pleas west of Cleveland, told The Epoch Times that with COVID precautions, the court had the technology to hold hearings and civil proceedings virtually, but continued holding trials with precautionary measures in place.

“Right now, our numbers have been about the same, and we haven’t experienced so much of an additional backlog,” Clouser said.

Other problems caused by the delays have been jail populations increasing following indictments by county grand juries, and civil cases being delayed because of criminal cases taking priority, according to information from DeWine’s office.