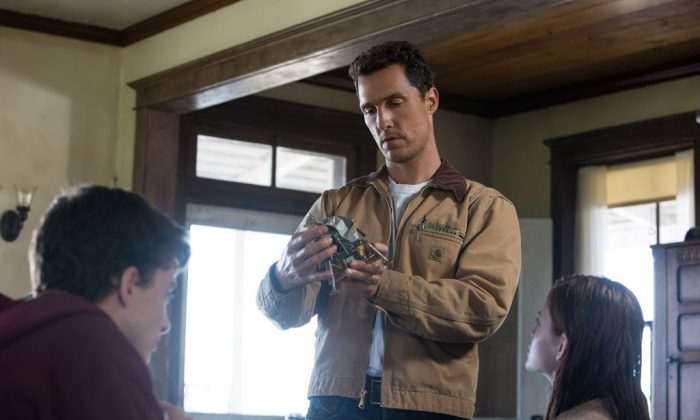 10 Memorable Scenes From Popular Movies That Were Actually Improvised

Many of the best moments in cinema history were written and rewritten and rewritten again until the writers were convinced they were perfect. But despite the fact that writers spend weeks or even months fine-tuning their scripts, an actor can inject a scene with life through a simple improvised line.

In one of their latest videos, “Screen Rant” highlights ten of the best improvised moments in recent movie history. Some of them are relatively well known, but there’s a good chance you won’t have known about every scene listed.

For example, did you know that Hawkeye’s sarcastic line near the end of Avengers: Age of Ultron about shooting Quicksilver in the back was made up on the spot? “Age of Ultron” isn’t the strongest entry in the Marvel universe, but that short moment was one of the funniest moments in the franchise to date.

5 Things You Should Know About Deadpool Before Seeing the Movie

But the best improvised scene in the video has to be Matthew McConaughey’s chest bump and humming scene from “The Wolf of Wall Street.” Apparently, McConaughey would actually perform the same ritual before shoots, but decided to bring that same energy into the scene with him. Seeing Leonardo DiCaprio cracking up is just the cherry on top.

You can see the full collection of improvised moments in the video below: