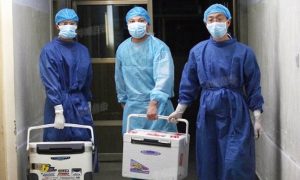 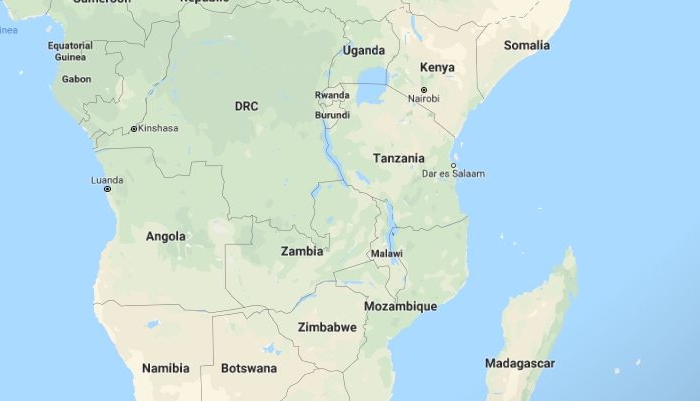 Officials in Tanzania said 10 children who were kidnapped in December were found dead and were missing body parts.

Their bodies were discovered last week after police searched the area, CNN reported on Jan. 28.

"These murders are linked to witchcraft practices because that is the trend for such crimes, where herbalists ask people to get these human parts for money rituals," Tanzania's deputy health minister said

“These murders are linked to witchcraft practices because that is the trend for such crimes, where herbalists ask people to get these human parts for money rituals,” Ndugulile said.

The children were kidnapped from homes last month. Ndugulile added that the health ministry is investigating the slew of killings.

“We want to identify the perpetrators, but our focus is to educate the traditional practitioners in the area quickly and those in surrounding communities on the need to stop these acts,” Ndugulile told the news outlet.

He said the killings aren’t linked to the albino ritual murders that are prevalent in East Africa and Tanzania.

“These murders are not linked to albino killings,” he said. “But it is very sad because they are children and they don’t deserve to be used like this,” Ndugulile said.

“This is all about superstitious beliefs, and many believe they will get help from witchcraft,” Njombe District Commissioner Ruth Msafiri told the BBC.

They ranged in age from two to nine years old.

Amnesty International said in a 2014 report that in East Africa, “Thousands of people with albinism are at severe risk of abduction and killing by individuals and criminal gangs.”

“Graves of people with albinism have also been targeted by criminals who remove bones in order to sell them. The bones are allegedly sold to practitioners of traditional medicine in Malawi and Mozambique for use in charms and magical potions in the belief that they bring wealth and good luck. The macabre trade is also fuelled by a belief that the bones of people with albinism contain gold,” according to the human rights organization.

The Office of the U.N. High Commissioner for Human Rights said the body parts market can fetch between $2,000 for a limb and $75,000 for a corpse, Fox News reported.