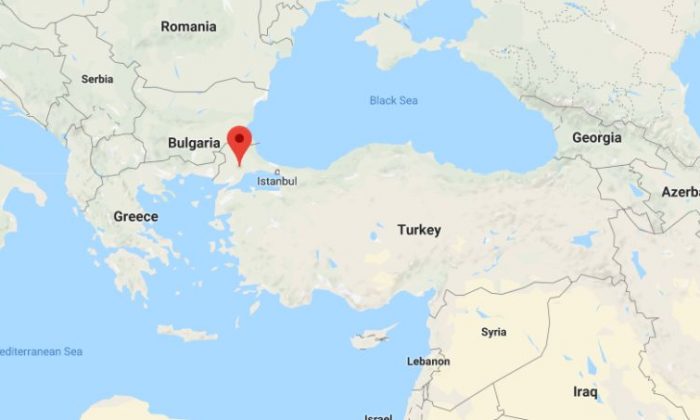 At least 10 people were killed and dozens injured after a train derailed in Turkey, reported state media.

“According to our first estimates, 10 people lost their lives and 73 people were injured,” Eyup Gumus, the Turkish Health Ministry’s undersecretary, was quoted as saying. The train was carrying 362 people, he said.

BREAKING: At least 13 dead and 73 injured after a train with over 300 passengers derailed in #Turkey's #Corlu District #Tekirdag city .
The train was en route from #Edirne to Istanbul. pic.twitter.com/Hh9zd1ixtd

The cause of the crash is not clear, but officials said that heavy rains were reported in the region. At least 100 ambulances were dispatched to the scene, Anadolu reported.

“It was determined that the accident was due to the lack of drainage in the soil between a culvert and the rail line and excessive rainfall,” said the Turkish Ministry of Transport, Turkish broadcaster NTV reported.

After news of the derailment broke, the Turkish Prime Minister’s office issued a “temporary ban on broadcasting the accident,” reported the Anadolu Agency, without elaborating. Photos and video showed people being pulled from carriages.

Turkish President Erdogan said he was briefed on the matter, saying, “The accident is being investigated from every angle,” Anadolu reported.

Russian news reports said that Russian tourists were on the train when it derailed. Several were injured, according to the BBC.