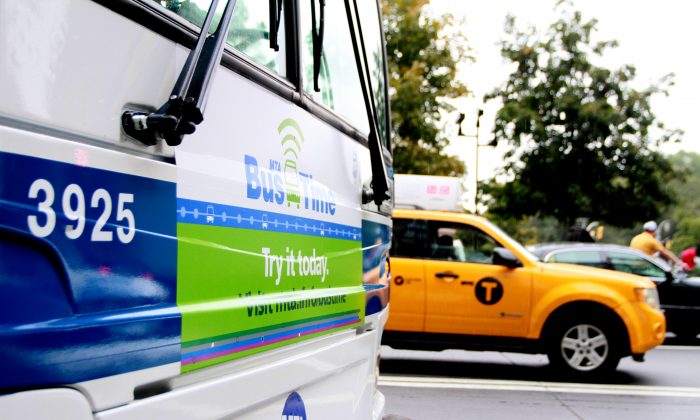 “New York City changes all the time, and we must keep up by making accommodations and adding service when the need arises,” stated Carmen Bianco, president of New York City Transit. “We are committed to improving reliability and service for our customers in all five boroughs.”

For instance, Flushing, Queens and Manhattan’s Far West Side are two neighborhoods experiencing huge population growth, and extra stops have been added to existing lines in those areas.

All three routes will be extended to a new bus terminal at Gateway Center II (Gateway Center North) in the Spring Creek area of Brooklyn.

The route will be extended from Westchester Square to the end of Marconi Street by the 911 Call Center in the Hutchinson Metro Center. The extension adds four eastbound stops and four westbound at the Metro Center.

The Q113 local route will be restructured as the Q114 Limited to provide faster service to customers traveling a long distance along Guy R. Brewer Boulevard in South Jamaica and Rochdale Village. The new Q114 route will make limited stops on the Boulevard, then all local stops along Brookville Boulevard and through Woodmere, Cedarhurst, Inwood, Lawrence and Far Rockaway. During overnight hours, it will make all local stops along Guy R. Brewer Boulevard. The Q113 Limited will continue its limited-stop service from Jamaica through Far Rockaway, and the Q111 will continue to make all local stops from Jamaica through Rosedale.

Midday and evening service will be added to the limited-stop route that travels between Bay Ridge in Brooklyn and the College of Staten Island. Buses will run between 5:45 a.m. and 10 p.m.

The Super Express concept is coming to Eltingville in Staten Island via the X21, which will travel to Midtown Manhattan along 42nd Street. It will operate during morning and evening peak hours, making a limited number of stops and offering a faster commute for many customers of existing Staten Island express buses. The terminal in Manhattan will be located on East 41 Street and First Avenue. The Staten Island terminal will be located in the Hylan Boulevard bus loop on Richmond Avenue.