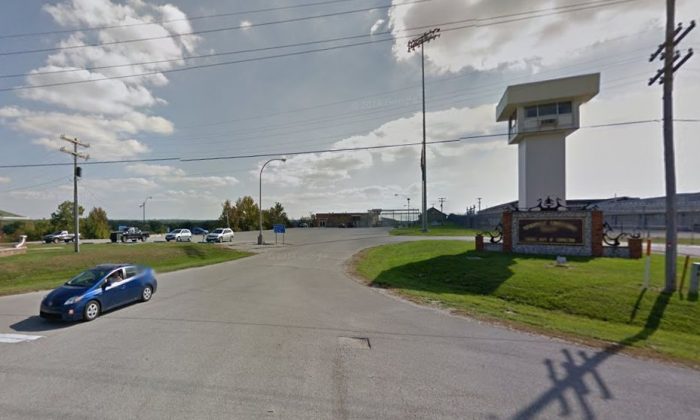 GREENCASTLE, Ind.  — Indiana authorities are trying to determine what caused illnesses that have left one inmate at the Putnamville Correctional Facility dead and sent others to the hospital.

Prison Superintendent Brian Smith says in a news release that inmates started last week coming down with flu or pneumonia-like symptoms that became progressively worse. One inmate died Friday. Nine others are being treated at Terra Haute Regional Hospital and about the same number are under observation in the medical unit of the prison about 35 miles west of Indianapolis.

The Indiana Department of Correction and health experts are trying to find the cause of the illnesses. Inmates and staff have been issued precautionary masks, inmates who have exhibited symptoms are being kept in isolation, and visits to the prison have been canceled.