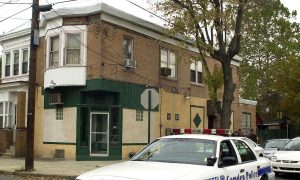 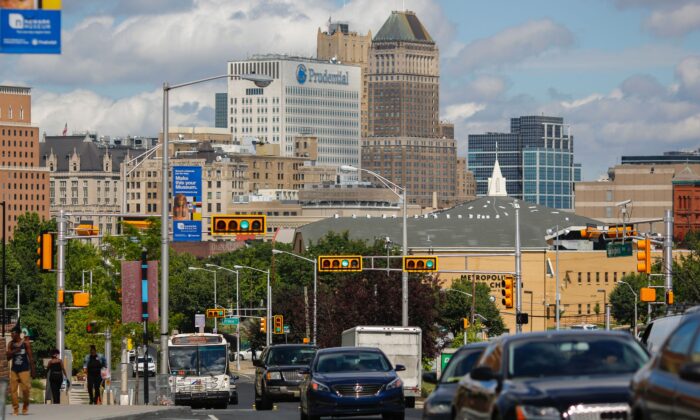 More than 1 in 4 New Jersey residents are considering moving out of the state within five years, according to a recent survey. Residents cited high taxes and cost of living as top concerns.

The poll was conducted among 801 residents between Sept. 26 and Oct. 2 by Braun Research for Fairleigh Dickinson University (FDU) and the Garden State Initiative (GSI), a New Jersey think tank.

“These results should alarm every elected official and policymaker in New Jersey,” said GSI President Regina Egea in a Nov. 22 release. “We have a crisis of confidence in the ability of our leaders to address property taxes and the cost of living whether at the start of their career, in prime earning years, or repositioning for retirement, New Jersey residents see greener pastures in other states.”

The poll showed that young adults were most likely to consider leaving in under five years—38 percent in the 18–29 age group. The least likely to have such a consideration (20 percent) were residents older than 65.

“This crisis presents a profound challenge to our state as we are faced with a generation of young residents looking elsewhere to build their careers, establish families and make investments like homeownership,” Egea said.

New Jersey has the highest property taxes in the nation, according to WalletHub.com.

It’s also the ninth-least-affordable state, according to a composite cost of living index produced by the Missouri Economic Research and Information Center, based on a more localized index by the Council for Community & Economic Research.

On the other hand, out of all states, New Jersey had the seventh-highest median wage, according to May 2018 Bureau of Labor Statistics data.

Still, 9 of the 50 “most miserable” cities in the country are in New Jersey, according to a ranking put together by Business Insider using U.S. Census information to analyze 1,000 U.S. cities on metrics that include job opportunities, incomes, abandoned homes, drug addiction, crime, population changes, commute times, and natural disasters.

When it comes to running a business in New Jersey, the biggest concern in the next 12 months is the state’s fiscal problems, cited by nearly 30 percent of respondents in a survey conducted by the New Jersey Society of Certified Public Accountants published on Sept. 30. State and local taxes were cited as a top concern by 27 percent.

Only 3 percent of respondents rated the state’s business climate as “excellent.” Another 33 percent rated it as “good,” while 45 percent deemed it “fair,” and 19 percent rate it as “poor.”