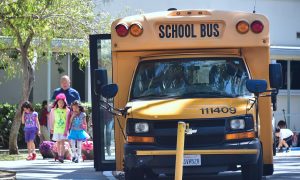 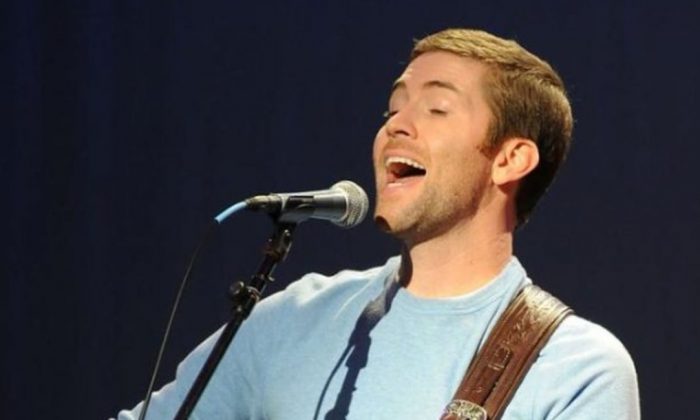 The bus was traveling on Highway 46 near McMillan Canyon Road in Shandon, reported ABC7.

Turner wasn’t hurt as he was traveling in a different bus, officials said.

[FINAL] #CenterIC Confirmed Tour Bus of the Josh Turner Road Crew was involved in this accident. Mr. Josh Turner and band were in different buses and not injured. #CHP and #Firefighters will be at scene several hours for investigation and clean up. pic.twitter.com/zVnPEjy5BN

CalFire San Luis Obispo “confirmed” that the tour bus “of the Josh Turner Road Crew was involved in this accident. Mr. Josh Turner and band were in different buses and not injured,” according to a tweet.

It previously described the crash as a “mass casualty incident.”

Two people were airlifted to a nearby hospital with major injuries. The other five victims were taken to the hospital and have moderate injuries, CBS Los Angeles reported.

The cause of the crash is currently under investigation, but firefighters told the CBS station that the driver of the bus drove down an embankment.

The names of the victims have not been released.