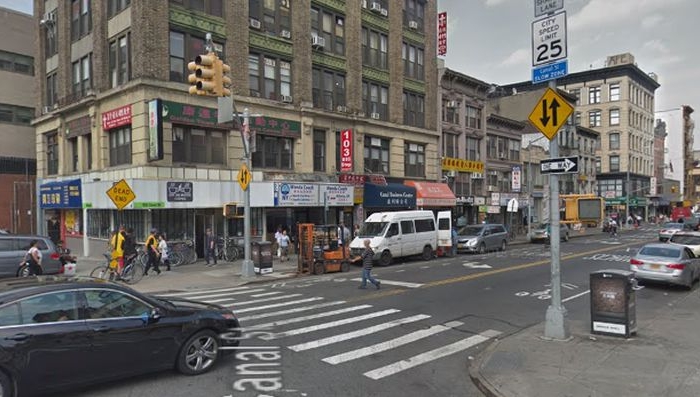 At least one person was killed and several people were injured when a vehicle hit pedestrians in downtown Manhattan on Nov. 26.

The New York Daily News reported the incident occurred in the Chinatown district.

First responders arrived at Canal and Forsyth streets at around 6:50 p.m. local time. They found a victim dead on the scene and several seriously hurt, the Daily News reported.

Pix11 reported that the driver lost control of the vehicle. That report said six others were injured.

According to a New York Times reporter, an elderly man attempted to park, but instead “mounted a curb, and hit several people.”

A fruit cart was also hit by the motorist who was reportedly operating a van, police officials told Pix11.

The crash took place when an elderly driver was parking his car, an official with the New York Police Department told the paper. “It looks like a straightforward traffic collision,” said the official.

The driver stayed at the scene of the crash.

The National Highway Traffic Safety Administration stated that 2017 traffic deaths had also fallen by 1.8 percent to 37,133 after traffic deaths rose sharply in the previous two years.

The fatality rate in 2017 was 1.16 million deaths per 100 million miles traveled—the second highest rate since 2008. “This is good news and bad news,” said Deborah Hersman, CEO of the National Safety Council, CNBC reported. “The total number of fatalities is not getting worse, but the situation is not getting better,” she explained.