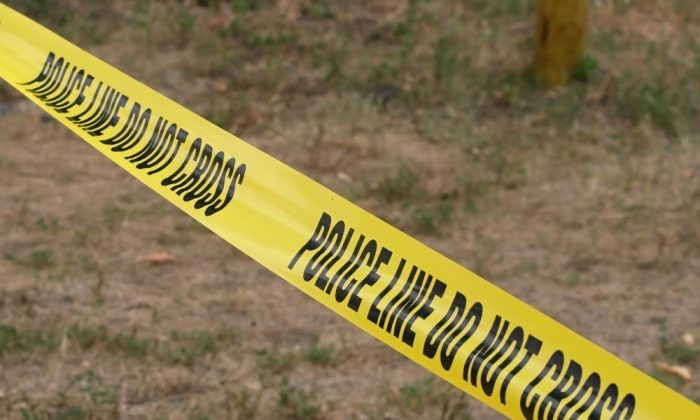 One person was killed and two injured after a car went off a cliff in Angeles National Forest near Los Angeles, California on Nov. 11, 2017. (Shutterstock/Vladimir Daragan)
Crime and Incidents

One person is dead and two others were hurt Sunday, Nov. 12, after a vehicle drove over the side of a cliff in the Angeles National Forest near Los Angeles.

Los Angeles County Fire officials said they got a call at 10 a.m. about a vehicle that went down the side of a cliff on Glendora Ridge Road near Mount Baldy, ABC7 reported.

They found the car after seeing “disturbed dirt” and hearing cries for help down below, the ABC affiliate reported.

“They pulled the fire engine over, yelled over the hill to see if somebody needed help and they heard someone calling for help,” Los Angeles County fire Capt. Brian Jordan told ABC7.

The destroyed vehicle was found between 500 and 900 feet below the road, the San Gabriel Valley Tribune reports.

The two people who survived suffered broken bones, and were airlifted to trauma centers, ABC reports.

Chris Flores, 18, of Montebello, was driving a 2017 Ford Fiesta at an unknown high speed Saturday night, police said. He went along a right curve, but due to his high speed, drove the car over the cliff.

An 18-year-old man from Montebello, whose identity has not yet been released, died in the accident.

The make and model of the vehicle were not disclosed, KTLA reported.

Neither alcohol nor drugs are believed have played a role in the crash, California Highway Patrol Officer Jeremy Brown told the San Gabriel Valley Tribune. None of the three passengers appeared to be wearing seatbelts at the time of the crash.