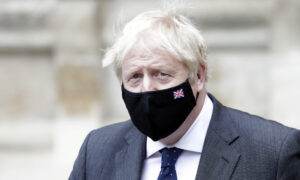 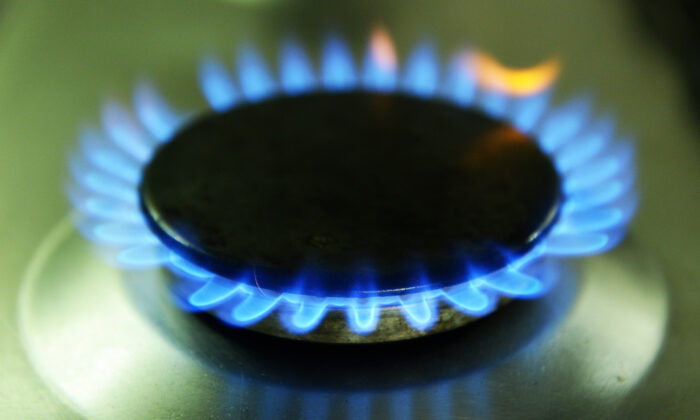 Almost 1.5 million households in the UK have lost their chosen energy suppliers as six companies collapsed in less than three weeks amid a global wholesale natural gas price hike.

On Wednesday, Avro Energy and Green Supplier Limited became the most recent companies to announce a cessation of trade, orphaning 580,000 and 255,000 customers respectively.

The UK’s energy regulator Ofgem told customers of the two companies to take a meter reading on Wednesday and wait to be contacted by a new supplier, which will be appointed by Ofgem.

“I want to reassure customers of Avro Energy and Green Supplier Limited (‘Green.’) that they do not need to worry,” Neil Lawrence, director of retail at Ofgem, said in a statement.

“Under our safety net we’ll make sure your energy supplies continue. If you have credit on your Avro Energy or Green Supplier Limited account this is protected and you will not lose the money that is owed to you.”

Ofgem said that the “unprecedented increase in global gas prices” in recent weeks has put financial pressure on suppliers.

The energy supply to homes is not expected to suffer disruptions, but households are likely to face higher bills as they’re adopted by new companies.

Business Minister Paul Scully on Wednesday told Times Radio that it won’t be possible to guarantee people can pay the same amount as they did before.

Peter McGirr, founder and CEO of Green Supplier Limited, told the BBC, “You will see larger suppliers feeling the pain as well, and they will come cap in hand for a bailout.”

McGirr apologised to his staff and customers but said he didn’t think the company did anything wrong.

Asked why the UK’s storage capacity is 2 percent of annual demand while average European capacity is 25 percent, Kwarteng told MPs that “it is not a function of storage to be able to mitigate a quadrupling of the gas price.”

“This is a complete red herring,” he said. “And one of the reasons why we have less storage is because we have a greater diversity of energy supply. That is a strength, not a weakness.”