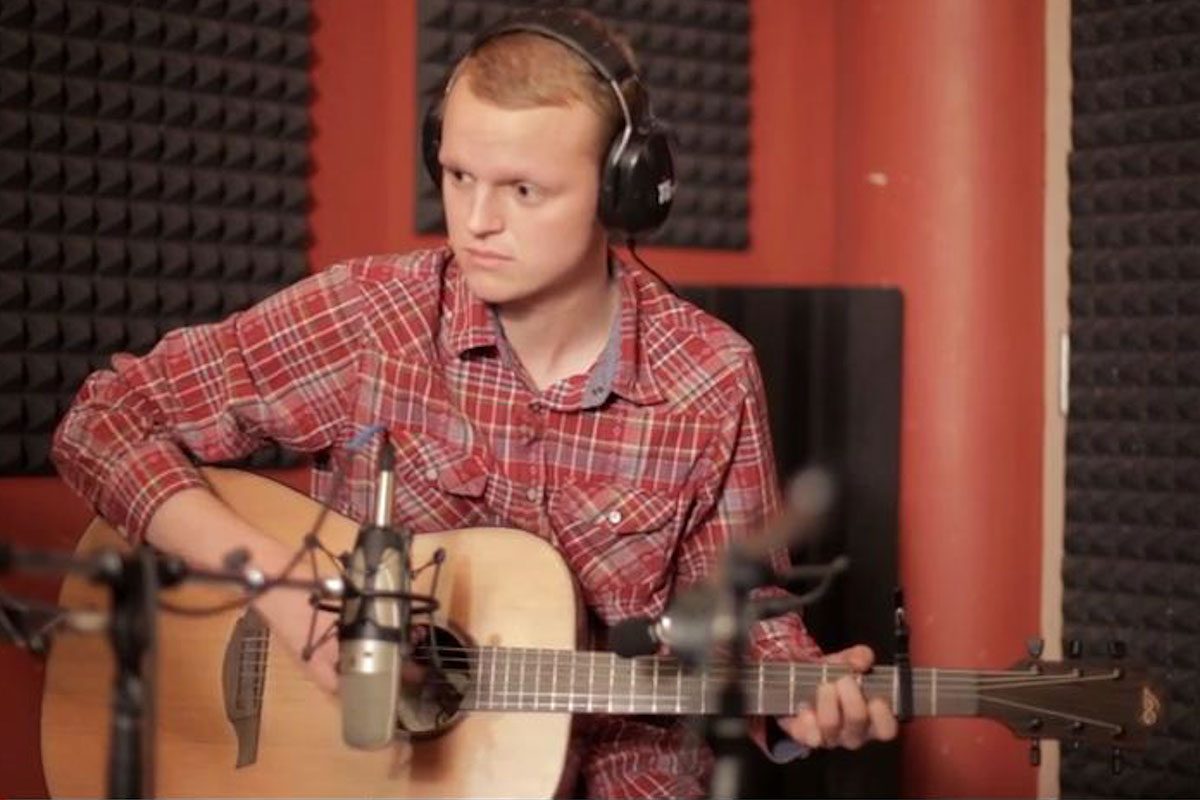 Zach Sobiech performs the song, "Clouds," posted December, 2012, reflecting on life and death as he suffered from cancer, which took his life on May 20, 2013. (Screenshot/YouTube)
Health

Zach Sobiech dies: His song, “Clouds,” went viral on YouTube earlier this year as he fought a rare form of cancer. He succumbed to the disease on May 20, but he left behind inspiration for those still suffering.

In November 2009, at the age of 14, Sobiech was diagnosed with osteosarcoma, a cancerous bone tumor that is rare, but usually found in teenagers. He had a pain in his hip after a run, the first indication that a tumor was growing.

The teenager found solace in music, as part of the band A Firm Handshake. His song “Clouds” was first posted on YouTube in December 2012 and quickly reached millions.

“[‘Clouds’] was for me and for my family,” Sobiech told People magazine in March. “I needed to get that emotion out, and they wanted something they could remember me by.”

He died at his home in Lakeland, Minn., with friends and family. He is survived by his parents Rob and Laura Sobiech; his siblings Alli, Sam, and Grace; his girlfriend Amy Adamle; his band mates Sammy Brown and Reed Redmond; and many other friends and family members.

“Zach became a beacon of light and benevolence in a world that sometimes weighs too heavily,” reads a statement on the Children’s Cancer Research Fund website.

On his obituary webpage, Candice Bomyea writes, “I will be listening in silence for music from the heavens.”

Nicole, whose last name is not given, writes: “The world seems a little less bright, but the clouds look amazing. I hope you are enjoying the view.”

Beth Myers of Phoenix, Ariz., who did not know Sobiech, was nonetheless touched by his story:
“Zach, I only have known about you since December, when I read about your song Clouds. It was so touching and you were a true inspiration. Thanks to your family for maintaining the CaringBridge site, I read every single post and watched every video. You will be missed by those near and far, rest in peace.”

The Sobiech family maintained a Caring Bridge webpage as the teen fought cancer, where people are now writing their condolences.

Through his advocacy work, Sobiech raised thousands of dollars for research on the rare cancer that ultimately took his life. Donations can be made to the Zach Sobiech Osteosarcoma Fund.