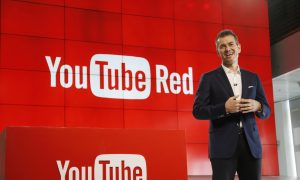 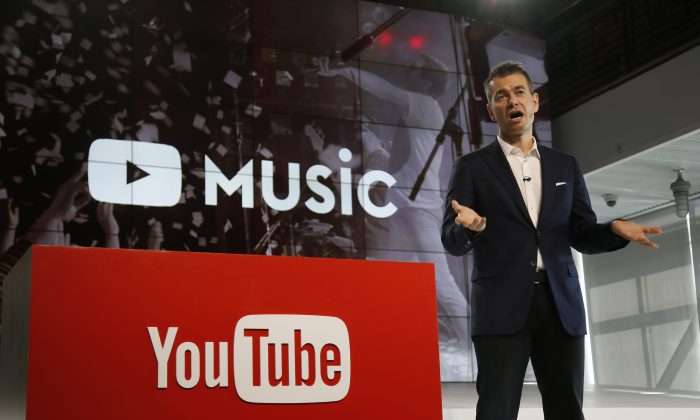 Wednesday saw the launch of YouTube Red, the video streaming website’s premium subscription service. For $9.99 a month, subscribers can watch YouTube videos without ads, get access to a litany of exclusive original series, and other miscellaneous perks.

The first month of YouTube Red is free, creating a potential revenue shortfall for participating content creators who earn based on ad revenues. During the free trial period they would lose out on that ad revenue, while not yet earning on subscription fees.

To mitigate the problem, YouTube, which has suffered noticeable backlash since announcing its Red service, said it will transfer a portion of its Google Play Music earnings to Red. Google Play Music subscribers get automatic access to Red. YouTube says as a result, content creators can expect to make as “much or more as they would have without YouTube Red” during the trial period.

YouTube promises it won’t put a paywall on any existing content. Red membership will only be needed for YouTube original series, which the platform is co-producing with some of its most popular creators, such as PewDiePew, CollegeHumor, and Wong Fu Productions.

YouTube has been criticized for strong-arming video makers into participating in Red, which was only technically voluntary, since any creator who opted out of the subscription program would have their videos made private, or unavailable to viewing in the United States. A number of ESPN videos disappeared as a result, since ESPN had contractual obligations that prevented them from participating in Red.

YouTube, which is owned by Google, has struggled to become profitable. Despite having more than 1 billion regular users, it barely broke even in 2014, according to the Wall Street Journal.

PewDiePew, one of YouTube’s most popular creators, wrote on Tumblr blog that one reason YouTube had to resort to a subscription service is the widespread use of ad-blockers. In a Twitter poll conducted by PewDiePew, 40 percent of 8,246 voters said that they do use ad-blockers.