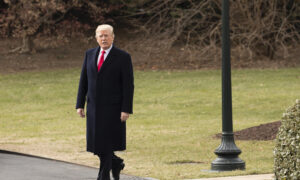 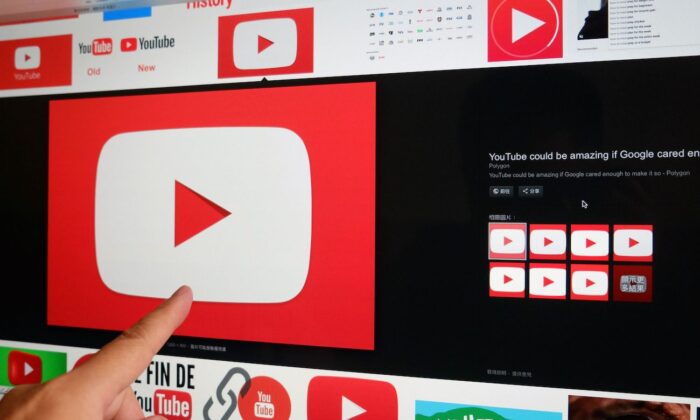 YouTube has completely removed LifeSite News from its video-sharing platform, permanently suspending the group’s channel and removing all videos from the channel without warning or explanation, according to the pro-life group.

“YouTube just completely removed the LifeSiteNews YouTube channel. This isn’t a temporary ban; every single one of our videos is completely gone,” the group announced on its website on Feb. 10. “Thankfully, we have backups of all our videos, but this means hundreds of thousands of people have lost access to our truth-telling content.”

LifeSite News’ about page says its website is “a non-profit Internet service dedicated to issues of culture, life, and family.” The pro-life group, based in Toronto, said it had some 300,000 followers on its channel before it was de-platformed. The group is redirecting its readers to its alternate video channel on Rumble and its email alerts for new videos. It is also asking for donations to help build its alternative platforms.

In an emailed statement to The Epoch Times, a YouTube spokesperson said, “In accordance with our long standing strikes system, we terminated the channel LifeSite News Media for repeatedly violating our COVID-19 misinformation policy, which prohibits content that promotes prevention methods that contradict local health authorities or WHO [World Health Organization].

“Any channel that violates our COVID-19 misinformation policy will receive a strike, which temporarily restricts uploading or live-streaming. Channels that receive three strikes in the same 90-day period will be permanently removed from YouTube.”

LifeSite News said that it had been facing increasing censorship from YouTube over the past three months, with its videos on COVID-19 vaccines being flagged by the Google-owned streaming service as violations of its policies, according to a statement obtained by CBN News.

“As a result, we were given two strikes and suspended for multiple weeks, unable to post any new content. We were informed at that time that if another violation occurred within 90 days, we would be removed permanently,” the statement reads.

Doug Mainwaring, a journalist for LifeSite News, wrote in an blog post published on the group’s website: “This is no longer a game of trying to play by the Tech Titans’ arbitrary, leftist, virtue-signaling rules. We are in a war waged by left-wing liberals seeking to annihilate all conservative voices.”

“It’s crystal clear: YouTube, Facebook, Twitter and the others have now fully weaponized their platforms against conservatives in general and orthodox Christians in particular,” he wrote. “Emboldened by the advent of the Biden-Harris regime’s takeover of the White House, social media has ramped up its fascist silencing tactics.”

“If you are a conservative Christian, the tech giants hate you and want to eradicate you. They clearly think that you shouldn’t exist. You are being driven out of the modern public square, the internet, where only liberal voices are permitted to speak,” he added.

YouTube has in recent months moved to demonetize and temporarily or permanently suspended accounts. In a high-profile case, YouTube suspended President Donald Trump, citing violation of its policies for “inciting violence.” Earlier this week, it confirmed that Trump’s channel will remain suspended.

Previously, YouTube demonetized and temporarily suspended One America News Network over an unlisted video for violating its “COVID-19 misinformation policy, which prohibits content claiming there’s a guaranteed cure.” The video by OAN had, according to the news outlet, reported on a number of therapeutics that people have credited for saving their lives, including hydroxychloroquine.

In another event, YouTube, along with video-sharing website Vimeo, recently removed a viral video called “Absolute Proof” alleging fraud in the 2020 presidential election released by MyPillow CEO Mike Lindell, a supporter of Trump.

Recently, YouTube demonetized The Epoch Times’ account without prior warning or specific explanation as to why. The Epoch Times said in a statement that it is confident that its independent content met YouTube’s criteria “and will work with the platform to resolve any issues.”

The Epoch Times added that it is concerned about YouTube’s direction in recent months, which appears to be to increasingly limit freedom of speech and expression.

“The recent censorship by big tech companies in the United States has shocked the world. The image of our country as a leader in freedom is at stake. We hope that a leading company such as YouTube does not fail the expectations of the world’s people who look up to America for its freedom.”

Update: This article has been updated with a statement from YouTube.