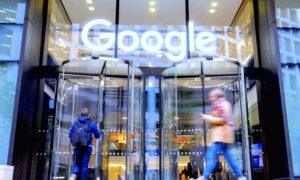 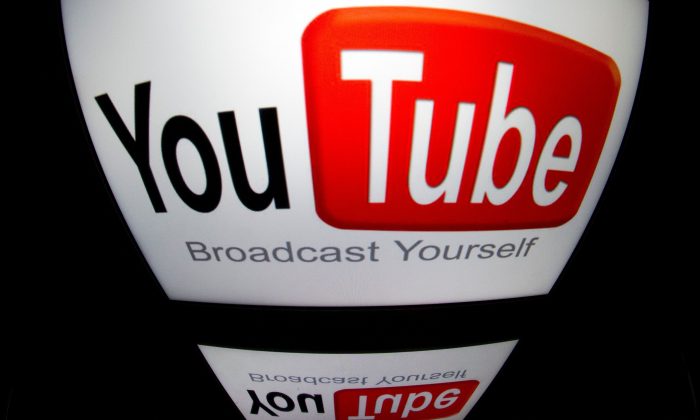 YouTube deleted what appears to be thousands of “dislikes” from videos on the official channel of President Joe Biden’s White House. The company said it’s a part of its regular efforts to remove engagement it considers inauthentic.

People on the platform noticed that dislikes have been disappearing by the thousands from several White House videos and started posting before-and-after screenshots on social media shortly after the incoming administration took over the channel and published its first videos.

The screenshots indicate a total of at least 16,000 dislikes were removed from at least three videos. Even after the adjustments, the five videos on the channel had about 14,000 likes combined versus nearly 60,000 dislikes as of 3:30 p.m. on Jan. 21.

In response to a screenshot of one of the videos, YouTube told The Epoch Times that it’s monitoring engagement on the site to detect and remove activity it considers spam so that only engagement it considers organic remains. The mechanism worked as intended in the case of the Biden video, the company stated.

“YouTube regularly removes any spam likes or dislikes from your videos,” the company stated in a 2019 tweet. “It may take up to 48 hours for the numbers to be updated.”

It isn’t clear how YouTube discerns between authentic and inauthentic engagement; the company didn’t immediately respond to a request for further details.

YouTube and its owner, Google, have long faced accusations of political bias. The companies have said their products are developed and run as politically neutral, but employee accounts and leaked internal materials indicate the companies are indeed infusing their politics into their products.

Google shifted millions of votes in the Nov. 3, 2020, presidential election by pushing its political agenda onto its users, according to research psychologist Robert Epstein, who assembled a team of more than 700 voters to monitor what results they were receiving from channels such as search results, reminders, search suggestions, and newsfeeds ahead of the election.

In the aftermath of the election, YouTube banned content that said the election was stolen through fraud, an allegation raised by former President Donald Trump and many others. The allegation hasn’t been proven in court, although it is supported by a significant body of evidence, including hundreds of sworn affidavits and analyses of statistical anomalies.

Google and YouTube are the world’s two most popular websites, according to Alexa ranking. Politicians on both sides of the aisle have raised concerns over the massive power held by Google and several other tech giants.