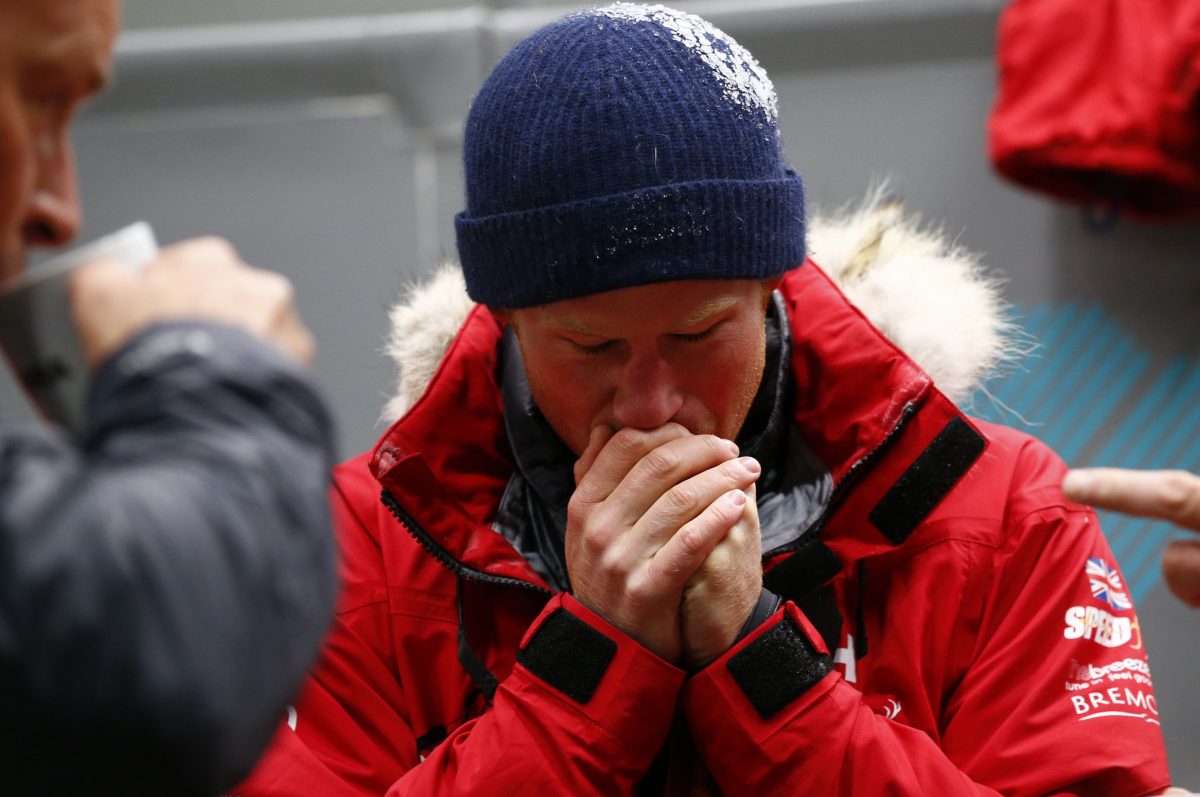 Your Solution for Cold Winter Hands and Feet

BY Joseph Mercola TIMEFebruary 24, 2015 PRINT
Every winter I was plagued with cold hands and feet, a phenomenon that made me progressively annoyed with the cold temperatures and lack of sunshine common to Chicago’s winters. I would dread driving home from work because my hat and gloves, not to mention my seat warmer, did not do the trick in keeping me warm.
The problem became so severe that I wound up purchasing property in Colorado Springs, Colo. so I could move a branch of my practice into a sunnier climate with less brutal winters. I still own the property but it looks like I can remain in Chicago, as this winter has been a breeze for me.
Not only have I not worn gloves more than once or twice this entire winter, but the ride home no longer phases me. I don’t even mind the completely cloudy days that frequently occur this time of year.
It is difficult to know with complete accuracy what caused this transformation, but I believe this amazing improvement in my tolerance of winter’s cold is due to the appreciation of my own unique biochemistry that I gained through Metabolic Typing, a process that helps you to identify your individual nutritional needs. You can gain a full understanding of nutritional typing, including the means to learn your own nutritional type in my book.
Much like wood can be thought of as fuel for a fire, food can be thought of as fuel for the body.
When I was metabolically typed I found out that I am a fast oxidizer (protein type), which means that I burn fuel very rapidly and require that as much as 40 percent to 50 percent of my diet be from fat. I was consuming about half that amount for many years, which is likely one of the reasons why I suffered with low cholesterol levels (levels close to 100) for so many years. Eggs and fish oil have been major ingredients in improving my cholesterol levels, but they still did not have enough punch to keep my metabolic furnace burning strongly.
Much like wood can be thought of as fuel for a fire, food can be thought of as fuel for the body. Burning the proper type of wood will result in a long-lasting, hot fire. But, if you use wood that is wet or green, or replace the wood altogether and use paper for fuel, your fire will likely burn out.
Related Coverage

Why Nuts Don’t Make You Fat

The Low-Carb Diet That Leverages Fat Validated by Science
Along these lines, you must give your body the appropriate fuel in order for it to run at an optimal level. I had not been giving my body the correct fuel and as a result I was suffering from cold hands and feet.

Merely increasing unsaturated good fats like fish oil and olive oil were not sufficient to solve my cold hand dilemma. However, there are some people who have a condition called Raynaud’s, and omega-3 fish oil works quite well for them.

Earlier this year I was fortunate enough to locate an Amish farmer who was able to provide me with some raw unpasteurized cream–a significant source of saturated fat. Most people are fearful of saturated fat due to misinformation, but it seems the cream has resolved my problem with cold hands.
At this time I am not certain of the exact reasons why this occurred, but one theory as to why the cream had this effect is that it may have corrected my fast oxidative imbalance, thereby normalizing my oxidation rate.
Through intra cellular processes, your body can potentially produce 100 percent of its needed energy from oxidation. But, the right factors must be present for this to take place, and we each have a different ideal “recipe” made up of different combinations of carbohydrates, proteins and fats.
It seems the cream has resolved my problem with cold hands.
Slow oxidizers can’t produce energy efficiently because they burn carbohydrates too slowly. Conversely, fast oxidizers burn carbohydrates too quickly. The end result is the same, however–both slow and fast oxidizers have problems with generating energy.
Some native populations evolved as either slow or fast oxidizers as a means of survival. For example, Eskimos are extremely fast oxidizers, which works well with their extremely high-protein diet. However, for the majority of people living in the United States or other industrialized countries, slow and fast oxidation is generally looked at as an imbalance, one that can be corrected.
Slow oxidizers tend to have higher blood sugar levels, while blood sugar levels of fast oxidizers tend to be lower. As a fast oxidizer, my generally low blood sugar levels combined with my insufficient intake of proper fats may have resulted in my cold hands and feet.
The quality of your energy production may also impact your emotional well being. For example, fast oxidizers who do not get enough fat in their diets may feel hyper, nervous or irritable, or may have trouble concentrating.


I have recently recommended increasing raw saturated fat for a number of patients, and many have told me that it has helped them. I don’t believe this approach will work with traditional pasteurized cream you get at the store, however, and I would not advise increasing your intake of this store-bought cream. But, if you can locate a farmer with clean, healthy animals, you may want to consider securing a supply of raw cream and trying your own experiment.

You will need to alter the dose according to the Metabolic Typing guidelines. Initially, I made the mistake of going through a pint of cream a day, but, while it tasted great, it was clearly far more than I needed. I have since reduced my dose to four ounces a day.
If you are unable to locate raw cream, you can consider raw coconut. To open a coconut, find the three “eyes” on one side and, using a Phillips screwdriver, hammer through each eye to create an opening that will allow you to drain all of the coconut milk out of it. Once the coconut is drained you can hit it with a hammer until it is in small pieces and you can easily separate the raw coconut meat from the shell. You will need to be cautious though about moldy coconuts. If you normally like coconut and the coconut meat tastes funny or bad then throw it away as it is likely moldy.
Related Coverage

10 Healthy Reasons To Enjoy Real Butter
Raw milk cheese is another option to consider. One of my fast-oxidizer patients has reported effects similar to those that I experienced from the raw cream by increasing her intake of raw milk cheese. Increasing raw saturated fats, along with meats heavy in purine type amino acids (dark meat), also eased the effects of the DMPS mercury chelation that this patient was undergoing.
You can also try avocados, as these are another good source of fat. However, if you don’t like the taste of avocados, coconut or raw cream, I would not recommend using them. Many of my staff members who can’t stand the raw cream, and actively avoid it, found that they were actually carbohydrate types, so the cream would not be beneficial to them.
SHARE
Friends Read FreeCopyFacebookTweet